Nisa prides itself on being one of the best groups in the convenience retail sector so it is always very humbling when it is rewarded for its efforts.

Here are just a few awards that Nisa has recently been crowned with:

We have over 2,500 independently owned stores nationwide. Find one near you now! 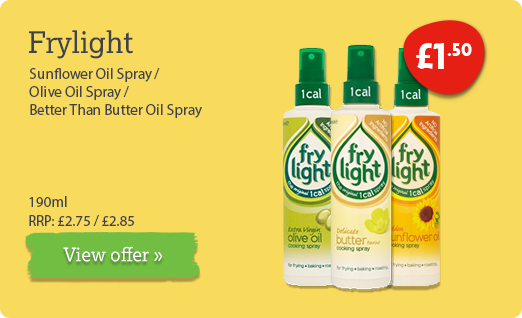 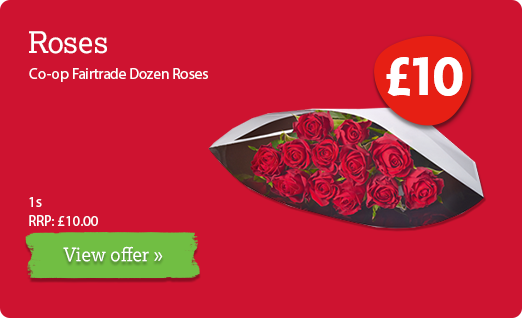 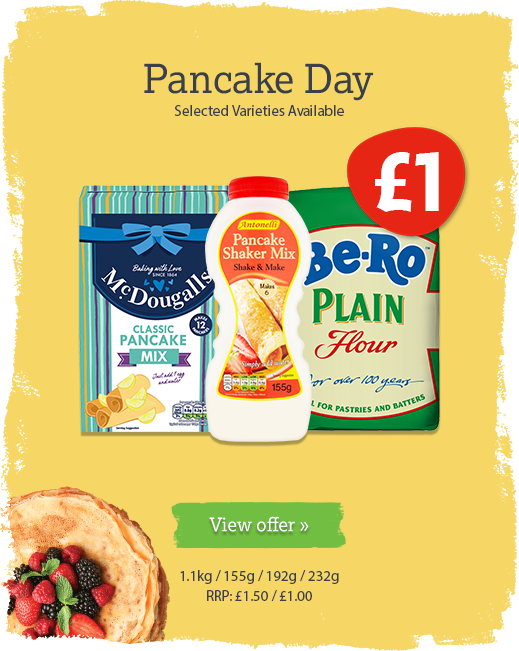 Keep up to date!

Get the latest offers and recipes
straight to your inbox!

How the keys work varies between platforms and browsers. Most browsers support jumping to specific links by typing the keys defined on the web site.

As a rule, on Windows, you can press ALT + an access key.

On a Mac (OS X), you can press Ctrl + alt (option) + an access key, pressing the enter key will follow a link.

Press Esc to close this pop up.