Nisa retailers have raised a milestone amount of over £100,000 for local causes to date with Making a Difference Locally collecting tins sited in their stores.

Funds were raised via more than 1,000 tins in stores across the UK and Ireland, for retailers to donate to a local good cause of their choice through Nisa’s charity. 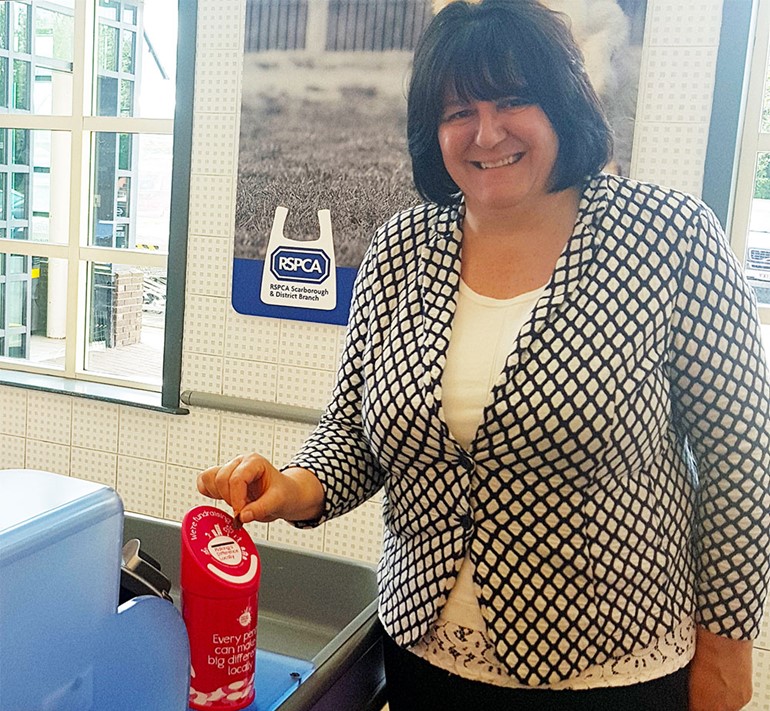 Making a Difference Locally collecting tins allow Nisa partners to accumulate additional money into their MADL fund, and as a result provide further support to their local communities through charitable donations. Across all income streams, the charity has raised a total of more than £12.5m for good causes to date, with over 13,000 donations made over the last 13 years.

Kate Carroll, Nisa’s Head of Charity, said: “MADL collecting tins are an easy way for our retailers to raise additional funds for the causes they care about and provide further support to their local community, whilst also helping to raise awareness of the charity. 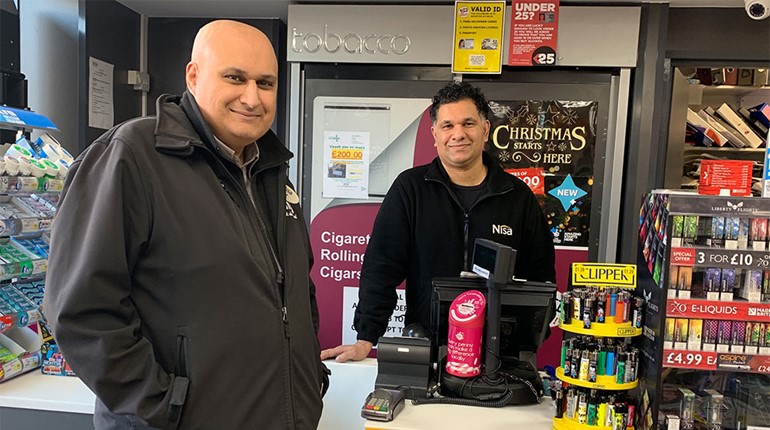 “Despite customers generally moving towards using contactless payments for their shopping during the pandemic, income from collecting tins has remained the same as shoppers look to donate any spare change while doing their bit for a good cause during difficult times.

“We’re thrilled that our partners and their customers have raised such a significant amount for local charities and community groups in this way, and it’s a brilliant example of how even small donations all add up and can make a huge difference to local communities.”