Nisa retailers across the UK supported their communities in celebrating the Platinum Jubilee last weekend, from funding local events to holding festivities of their own outside their stores.

Retailers based across the width and breadth of the nation marked the occasion with events including street parties and family fun days, bringing their local communities together to celebrate the historic milestone.

One such retailer was Harjit Singh of H&Jodie’s Nisa Local in Walsall, who, alongside his son Amrit, organised a Platinum Jubilee street party for local residents. Around 1,500 people were in attendance at the event, which received support from a number of brands and included music, activities and food and drink.

“We decided to go all out to celebrate the Jubilee and invited the entire community to join us,” said Amrit. 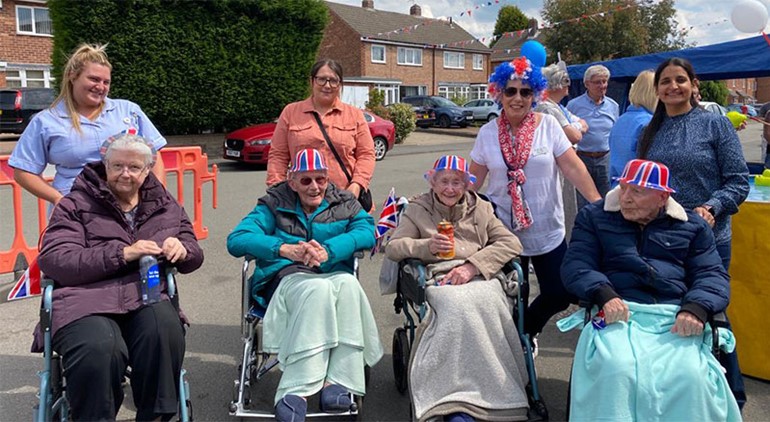 The store also supported a large number of local groups with funding for their own jubilee celebrations, following nominations as part of Making a Difference Locally’s Heart of the Community Awards initiative. 22 local causes received funding totalling £11,000, including Sewa Kitchen in Walsall, who used the funding towards several celebrations in the local community.

“Queen’s Tea Sewa Boxes” were distributed to 151 service users and elderly people, a sponsored feed and sewa were provided at the local temple, and the group also supported parties at four schools by providing items for their menu.

Amrit said: “We were over the moon to receive funding for so many local community groups thanks to MADL. 22 local causes were supported to help fund their parties, thousands of people were having fun, getting in the spirit and loving their local store for making it all happen!”

Nisa’s Making a Difference Locally charity supported 125 good causes with £100,000 in donations to help communities celebrate the jubilee as part of the charity’s Heart of the Community Awards initiative.

Another winning cause, nominated by LA Foods on Adelaide Rd, London, was St Paul’s CE Primary School. Their £1,000 funding helped to provide an afternoon tea party with food and decorations for pupils and their families, and an opportunity for people of all backgrounds to meet and celebrate with other families following the pandemic. 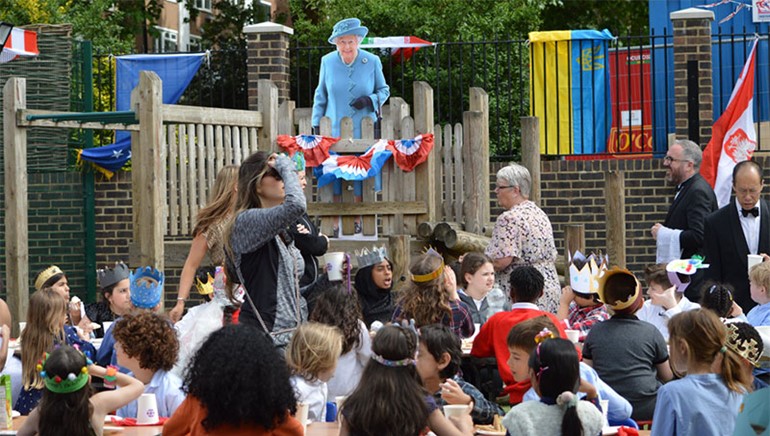 A spokesperson for the school said: “(MADL’s) contribution has supported us to stage an event that I believe will have given many children and their parents and teachers memories for a lifetime.”

Other festivities supported by Nisa retailers have included a four-day long village event, a “picnic in the park”, garden parties for care home residents, a carnival and many more. 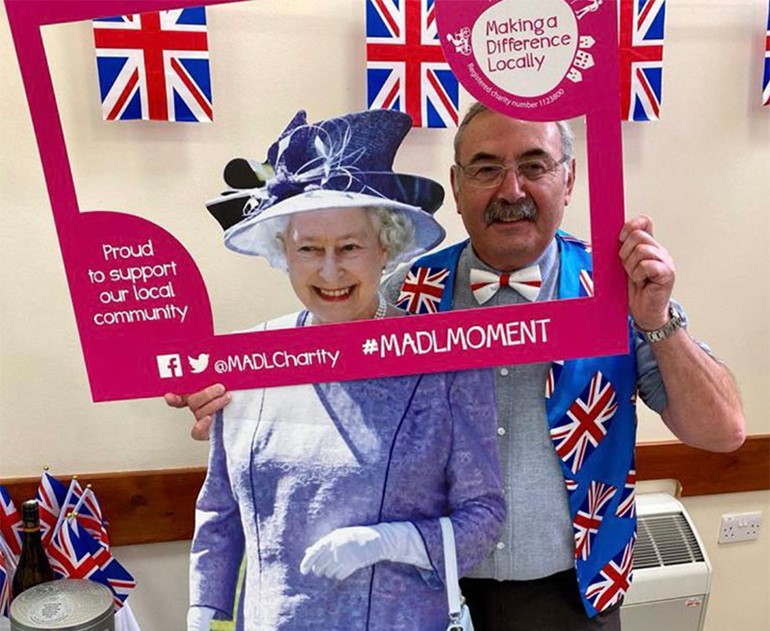 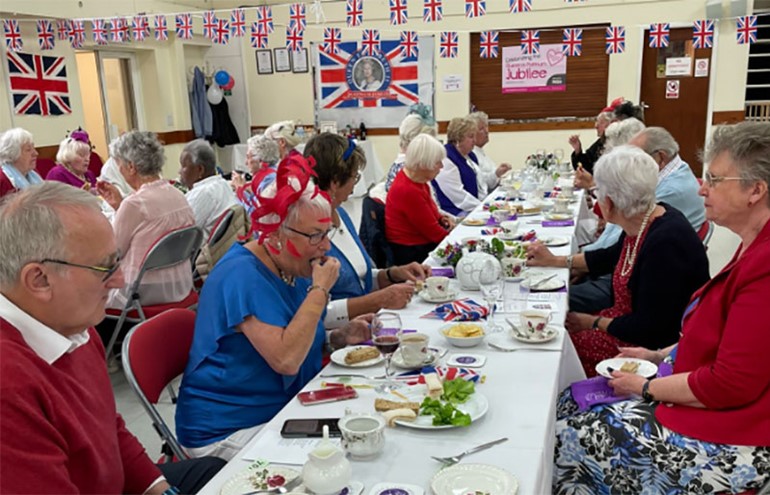 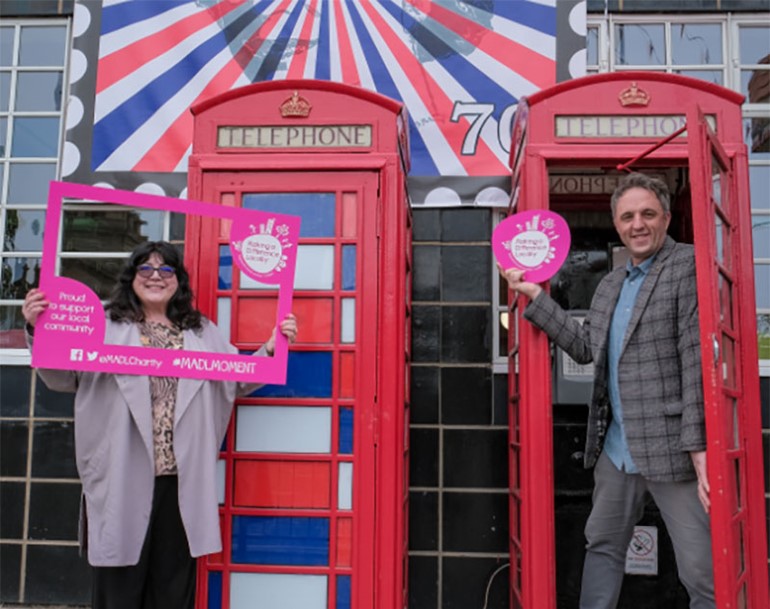 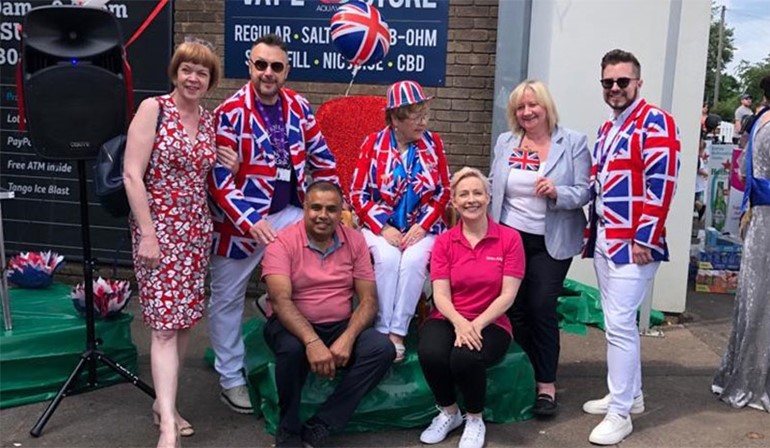 The full list of winning causes and the celebrations funded can be found here.