Nisa’s Making a Difference Locally charity has boosted its income by over £500,000 during the last financial year.

The uplift was in part due to the introduction of a new funding model for the charity, which took effect from 7th January 2019. The model means that all Co-op own brand products sold in Nisa retailers’ stores now carry a donation of 0.6 per cent to MADL, in the same way that Nisa’s Heritage own label products do. 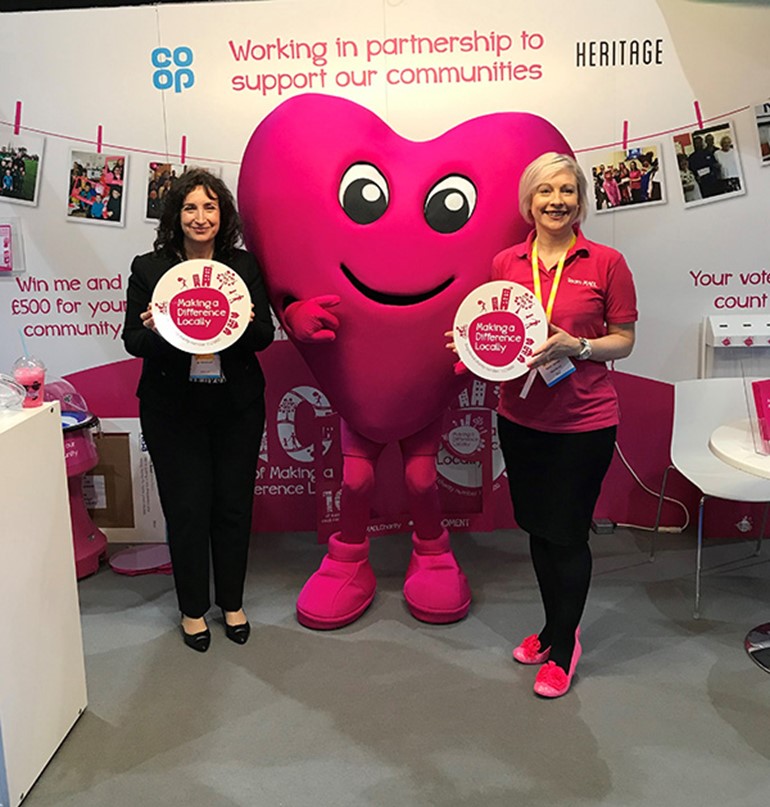 With the vast majority of Nisa retailers stocking Co-op own brand, and those products now accounting for more than 9% of total sales through Nisa, the new funding model has helped to drive additional income for Making a Difference Locally and in turn allow Nisa retailers to accrue funds to donate quicker.

More than £32,000 was also raised via 920+ MADL collecting tins sited in Nisa stores nationwide during the reporting period.

Kate Carroll, Nisa’s Head of Charity, said: “The new funding model has made a significant difference to the charity’s income and has contributed to a 61% increase on the previous year, which really is fantastic.

“The increased income allows Nisa retailers to support good causes that matter to them with additional funding and enables even more great work to take place within their local communities.”