Nisa’s Making a Difference Locally charity saw a record figure donated to good causes last month, as retailers sought to support local charities in the run up to Christmas.

201 Nisa stores supported good causes with 278 donations throughout December, totalling £303,549, the most ever donated via Making a Difference Locally in one month.

Donation made to Yardley AFC

The record month follows an already strong period of generosity from Nisa partners, with almost £165,000 donated during the second lockdown in England, between 5th November and 2nd December.

Donation made to St. Andrews Hospice

And the pandemic continues to influence the type of good causes supported with donations, with more than half (157, totalling almost £179,000) in December made to those promoting good health and wellbeing. 66 donations were made to schools, playgroups and other education facilities, while 45 were made to charities promoting good food and nutrition (such as foodbanks) and a further 10 donations were given to causes providing shelter and security services, including centres for the homeless. 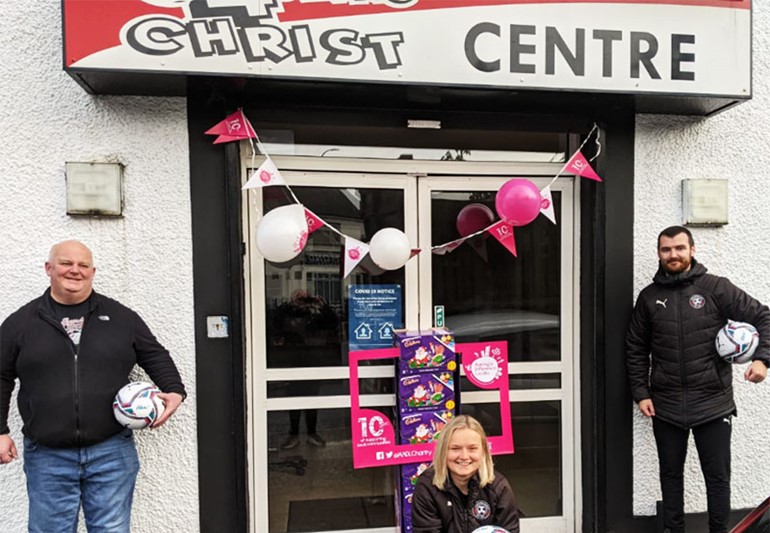 Kate Carroll, Nisa’s Head of Charity said: “We’re absolutely delighted to have seen a record figure donated to charities across the UK via Making a Difference Locally last month, particularly at a time when many good causes are dealing with a significant loss of income due to the pandemic but their services have never been more needed. 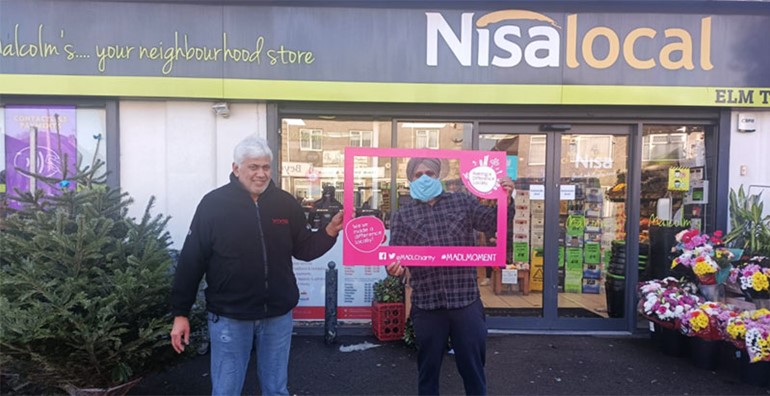 Donation made to Langar Aid

“The record month represents a significant milestone for MADL but also demonstrates the eagerness of independent retailers to support their local community during difficult times, whilst also navigating various challenges of their own.”

Since its formation in 2008, Making a Difference Locally has raised over £12.3m and supported charities and other good causes with over 13,000 donations.