A charity which provides supported learning, development and work activities for vulnerable adults and young people with learning disabilities has benefited to the tune of £4,000 thanks to the Heart of the Community Awards initiative run by Nisa’s Making a Difference Locally charity.

The Walton Lea Partnership in Warrington was the good cause nominated by Nisa retailer Mike Sohal whose Nisa Local Dallam Stores is located a few miles from the charity’s base.

The charity has used the funds to pay for a selection of tools and equipment that will improve the everyday activities offered to those who use the charity.

Karen Moore, support worker and lead for horticulture at the charity, said: “The Heart of the Community award has been fantastic for us as it has allowed us to spend on a range of items that will really make things so much easier for our learners.”

The charity runs a series of social enterprises including retail, horticulture, woodwork and recycling donated furniture and bicycles which helps to finance the partnership.

Some learners use the facility once a week while others attend every weekday and five have been attending since the Walton Lea Partnership first originated more than 20 years ago. 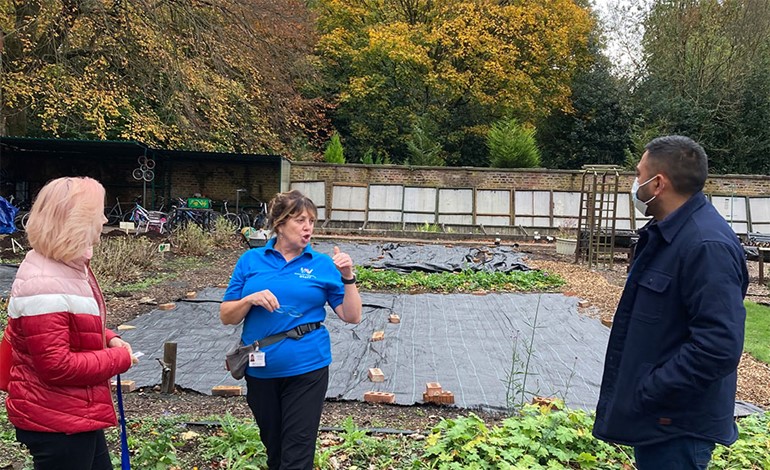 Nisa partner Mike Sohal, said: “What the people at the Walton Lea Project do is incredible and you can see how important it is to everyone involved. It was really simple to apply for a Heart of the Community award through MADL and being able to hand over the donation knowing it will make such an impact locally, is part and parcel of what being a local, independent retailer is all about.”

Nisa’s Head of Charity, Kate Carroll said: “Having seen first-hand the work this wonderful charity does, I know that this Heart of the Community award will make such a huge difference to so many people."

“This sort of project is exactly what we had in mind when we launched the initiative, and it really is fantastic to see what a difference our Nisa partners can make to their communities by getting involved and supporting such brilliant local causes.” 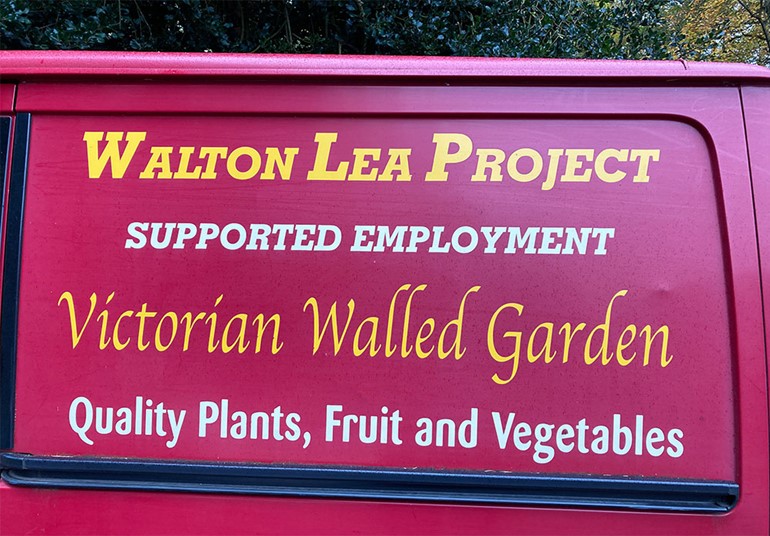 In addition to the HOTC award, Mike made a further application for the recently launched ‘A Moment in Time’ initiative and received a £2,000 donation for the charity which has been earmarked for a compost bin project.

The ‘A Moment in Time’ scheme, which went live in October, has been a big success with numerous strong applications already made leading to more than £8,500 awarded to charities supported by Nisa partners.