Amacor goes from strength to strength

An acquisitive convenience store business is set to end the year on a high, upping the number of stores in their portfolio to double figures with ambitions to hit 20 stores by the end of 2021.

Nisa partners AMACOR Capital Limited has taken on two new sites in the last month. The stores in Speke and Blackpool will both be traded as Nisa Locals.

Nisa Speke was acquired from an existing Nisa partner and plans are already afoot to develop the site.

Meanwhile, having only agreed the deal less than three weeks ago, the site in Blackpool, previously occupied by Sainsburys, is set to launch at the end of the week. The refurbishment will include a great food-to-go offering, Rollover machine, Rijo42 coffee Machine and additional refrigeration for alcohol. A brand-new Nisa Local fascia will be installed in the new year.

Martin Corban, managing director at Amacor, said: “Throughout this year local convenience stores have really grown in importance and we are keen to seize the opportunity to build on this and invest in sites that we believe we can take forward.”

Having acquired its first site in June 2018, Amacor now operates a wide range of stores including one forecourt across the North West with locations in Liverpool, North Wales, Cheshire, Chorley, Altrincham and Staffordshire.

The two latest sites take the total number of stores now operated by Amacor to 12, and they enter the New Year with a healthy pipeline of new acquisitions to join the group. 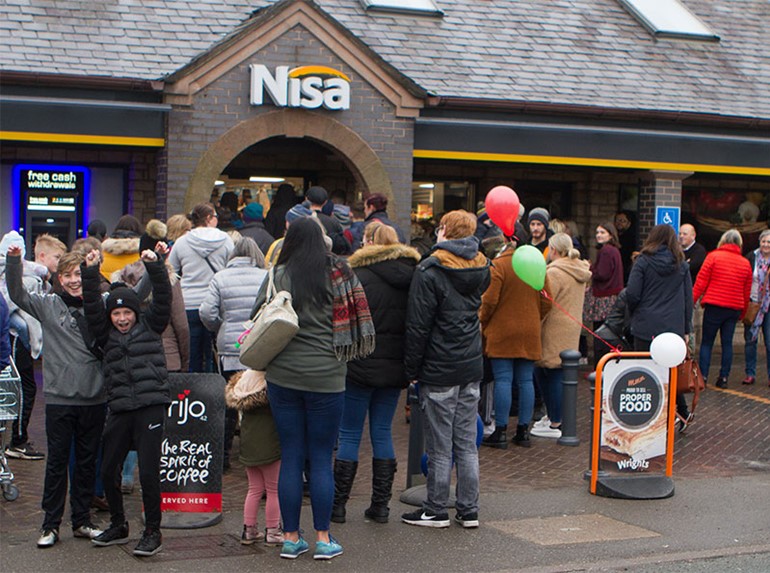 Martin added: “We are ambitious and have plans to grow our business considerably over the next 12 months. We’re always looking for opportunities to expand and are interested in sites which are already trading and have potential to grow further.”

Head of Key Accounts at Nisa, Victoria Lockie said: “Working with a progressive business like Amacor is very exciting for us and we’ve enjoyed being able to support their growth strategy throughout this year.

“Next year looks equally as promising and we’re looking forward to working alongside the team to bring new stores into Nisa and continue to help grow the new and the existing stores.”