A retailing family is celebrating 30 years and three generations at their Rochdale convenience store with a new fascia and a mini facelift inside.

Danny Patel, a Nisa partner since 2014, has invested in the latest Nisa Local Evolution fascia to modernise his shop and improve its kerbside appeal as it enters its fourth decade. 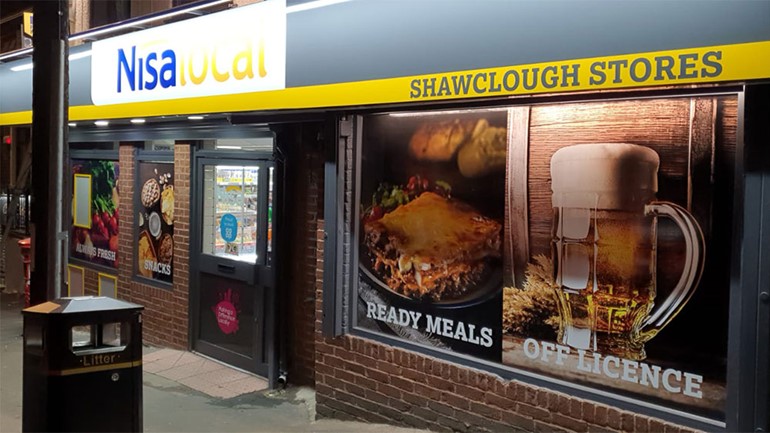 The family, who also own a second Nisa Local symbol store in Leeds city centre, wanted to mark the milestone and chose to do so by giving their Greater Manchester store a more contemporary look and feel.

The store, which first opened in 1991 with an independent fascia, has undergone a series of refits over the past three decades and Danny said he is keen to ensure the family business is fit for the future after a successful 30 years’ trading at the site. 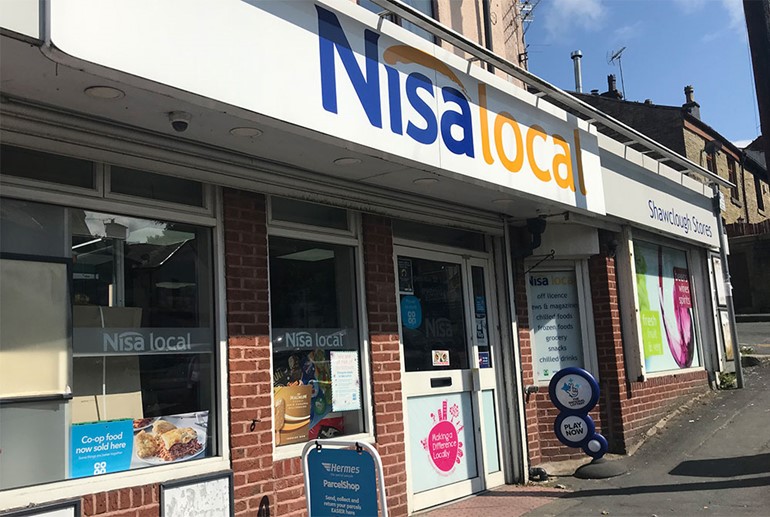 “We have done quite a lot to the store over the years, some very big transformations, but we’ve not made any changes recently and so this has made a real difference to how it looks and feels."

“I don’t want to be known as the corner shop. I want people to know that we are a good, modern store and they are not just using us as a top up shop, we want them to see it as a destination store,” said Danny.

New vinyl signage has been fitted inside the store, improving the customer experience and making it easier to shop and the retailer has also invested in a new EPOS system, installing Nisa’s Epositive set-up at both businesses allowing them to talk to each other and better manage stock control.

“People want different things from a convenience store these days and technology plays a big part. We need to keep up and make sure we are still offering them what they are asking for and so we will keep looking at our store and changing as needed,” added Danny