End of an era for Taylor’s of Tickhill

A family-run grocery store that has been part of the community since the end of the Second World War has been sold as the owners retire.

Taylor’s of Tickhill has seen three generations take the reins since 1946, growing the business from a small off licence and food store to the much larger grocery shop it is today, specialising in fine wines and cheeses.

But last month marked the end of an era for Taylor’s, run by husband and wife Chris and Julie Taylor, as the business is handed over to new owners.

The Taylor’s of Tickhill story began with Chris’ grandparents Osbert and Bessie Taylor, who first rented the store in December 1946. Since then, the shop has been extended several times and undergone major changes including the move from over the counter service to self-service in 1965 and full product scanning three decades later. 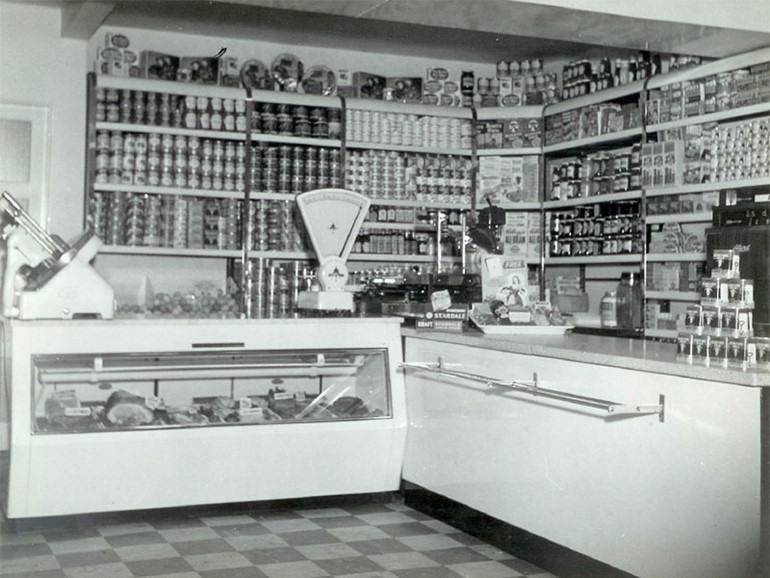 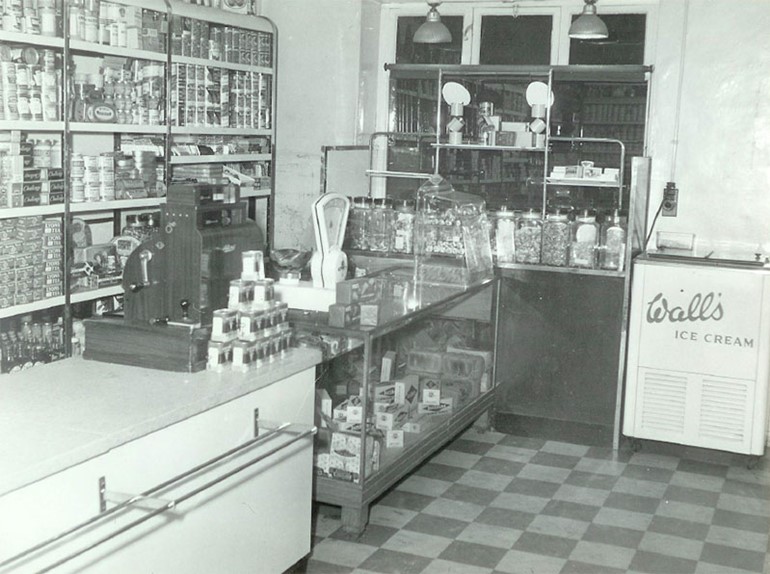 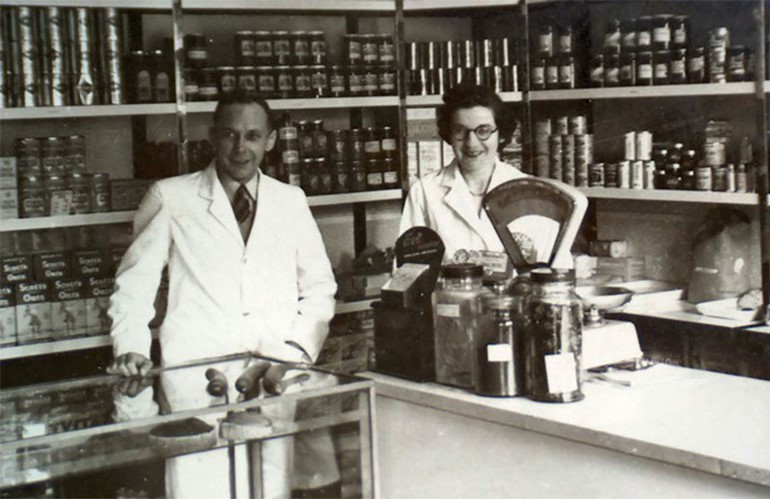 Over the years Taylor’s have pioneered numerous initiatives, getting involved in various trials and working groups during their time as a longstanding Nisa partner.

Chris was part of Nisa’s IT development committee, helping to develop solutions to support fellow retailers, and Taylor’s was the first store to take Nisa’s Evolution EPOS system, as well as trialling the order capture system and electronic delivery notes.

Chris also joined Nisa’s National Retail Council in 2006 and served as chairman before joining the advisory committee for independent and specialist fascia stores in 2014. 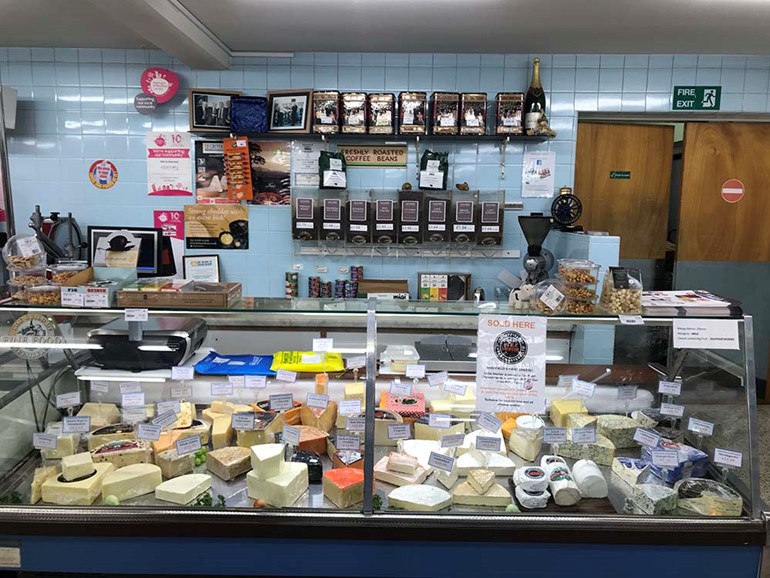 “It was a real pleasure to be involved in those groups and it was really useful for us to all work together and understand each other’s needs,” Chris said.

“I’ve always found collaborating with other retailers to be really valuable and these meetings were a superb melting pot of ideas.”

Chris has been a big supporter of Nisa’s Making a Difference Locally charity too and Taylor’s has supported good causes with around £18,000 in donations via the charity while Chris has been on the board of trustees for the last six years. 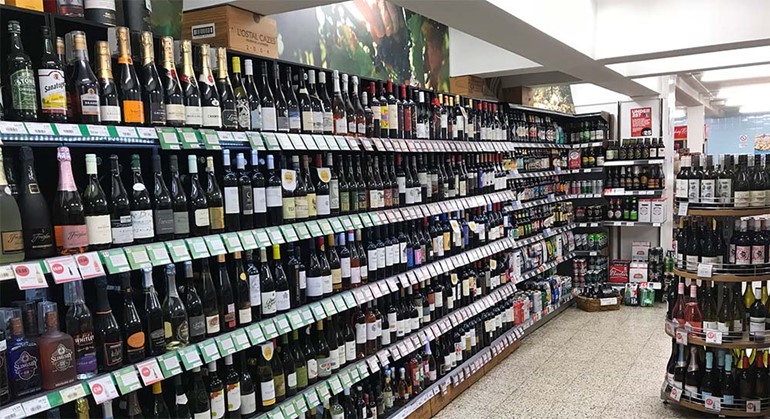 He said: “It has been fantastic to be a trustee. MADL is a really valuable asset for Nisa retailers, not only does it enable them to support their local communities but it gives great stories to tell and positive publicity for your store, as well as building links with local causes.”

Following the Taylor family’s retirement, Chris plans to spend more time with his family and enjoying his many hobbies, while under its new management the store will remain trading with Nisa.

Reflecting on his almost four decades at the store, Chris said: “I have so many really happy memories of my time in retail. Overall, I think if you can give people a positive experience in your shop and they leave with a smile, you’re doing something right.”