A community focused retailer has injected new life into his Bury convenience store by moving his independent fascia to Nisa and launching as a symbol store.

Bari Aslam, known to all as Baz, was losing money in his 1,500 sq.ft. shop, despite a loyal customer base and decided to take action. 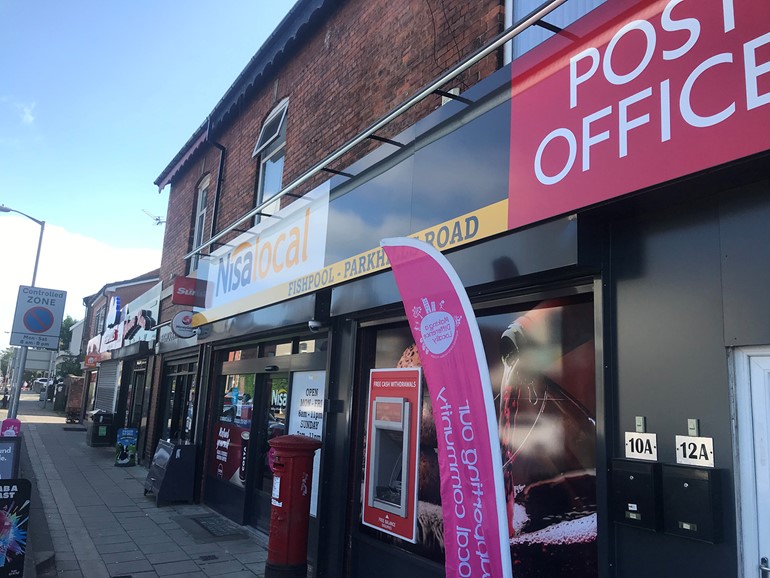 Since launching as a Nisa Local four months ago, weekly sales have made a U-turn, increasing four-fold with more yet to come.

“I knew something had to change and so I made an executive decision to invest. I own the property, but the store wasn’t making money and I wanted to make a proper go of it, so I decided to act and move to a symbol group,” said Baz.

After several months pursuing a business plan with an alternative symbol group Baz had a change of heart and instead signed up with Nisa. 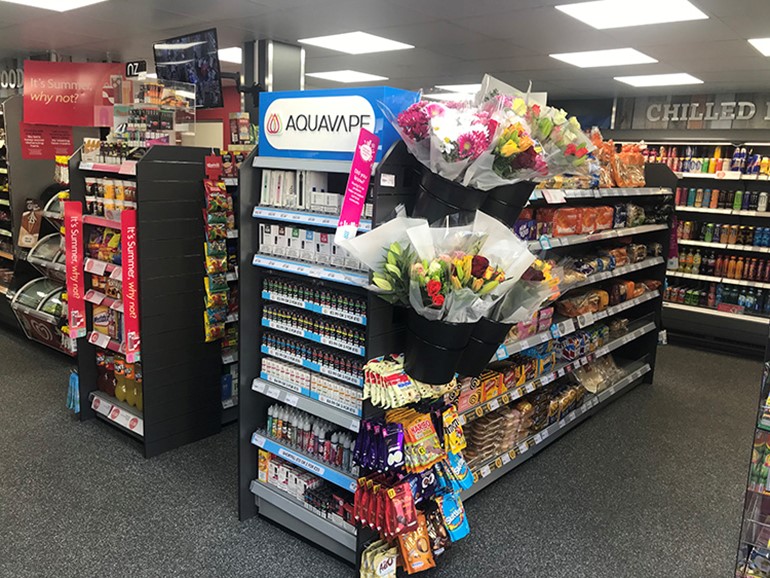 “The Nisa support network is amazing; you don’t just get one person, you get the whole team,” he said.

Closing down for two weeks, Baz re-fitted the whole store, bringing in additional chillers and shelving to create the space to expand his range. He invested heavily, increasing the spend initially planned on the refurbishment to ensure he could include new services and products. 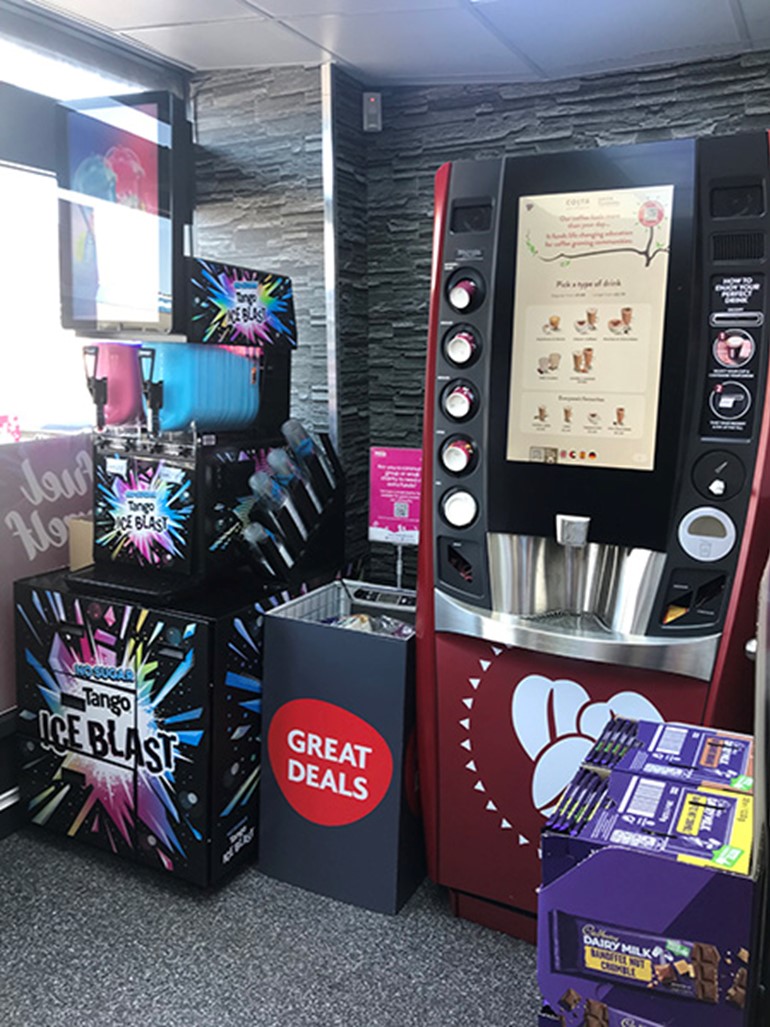 “Before we re-fitted there was no BWS, we only had one chiller and a drinks fridge and the range was much smaller. Now we are a destination store with everything our shoppers need, under one roof.

“Shoppers are coming in and buying two and even three baskets full now and spending £30 and £40 routinely, whereas before the biggest baskets were about £10 and that was for cigarettes.”

Promotional offers such as the £5 Freezer Deal are popular with customers as is the Co-op range and the increased demand from shoppers has seen store opening hours extended.

“I should have done this years ago, but I didn’t think my store was big enough and I was concerned I wouldn’t hit the sales; however, the area needed this store and the range, and the customers absolutely love it.”