A new to Nisa retailer has just launched his second Yorkshire store with plans to invest further before the year end.

David Sellers took on the former McColl’s on Hessle Road in Hull in the middle of June just four months after launching his first Nisa store in Sheffield.

And just two weeks in shoppers are spending more in store, enjoying the much-improved range and a raft of new products. 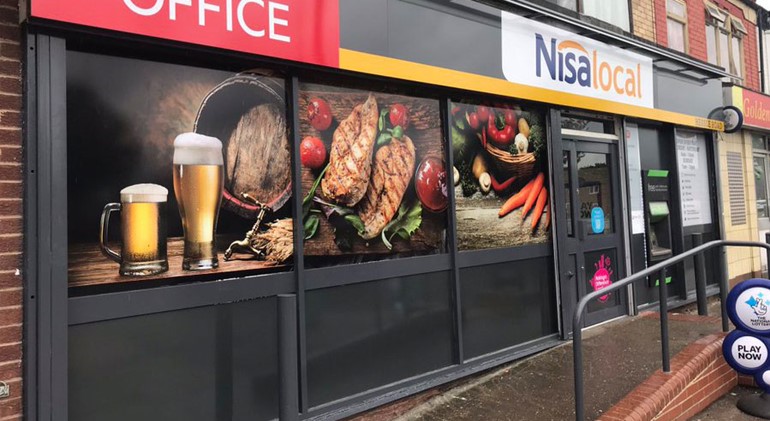 The 1,500 sq.ft. shop has received a new Nisa Local Evolution fascia to the exterior whilst inside the store has had a deep clean and a general tidy up along with new lighting, vinyls and branding to create a more modern and inviting space.

David said: “We’ve implemented the full Nisa category management planograms and added in a coffee machine as well as a better range and some key Co-op own brand lines."

“Before we took it on it had become quite tired and the product range wasn’t great so we’re working on that and trying to demonstrate to our shoppers what they can now buy here that they couldn’t before.”

The Post Office counter is a big footfall driver and shoppers are now spending in the shop when using the Post Office whereas before they wouldn’t.

“Basket spend is starting to pick up and chilled is selling better than we thought it would so we’ll look at expanding the range and add in meal solutions to increase sales further.”

And while concentrating on building up his latest store along with his first store in Sheffield, David is also keeping his eye out for another business. “There’s quite a lot to do here to get it right but I’d like to get a third store before the end of the year, I just need to find the right one.”