A Nisa partner has seen basket spend double in the four weeks since his refurbished store was launched as shoppers make the most of the improved range and services.

The Nisa Local in Hull previously operated under Nisa’s old Loco fascia and has been serving the community for more than 16 years.

Ran by father and son team Bhupindur and Mindy Dhaliwal, the 1,500 sq.ft. store was closed for three weeks to allow for a full floor to ceiling re-fit. 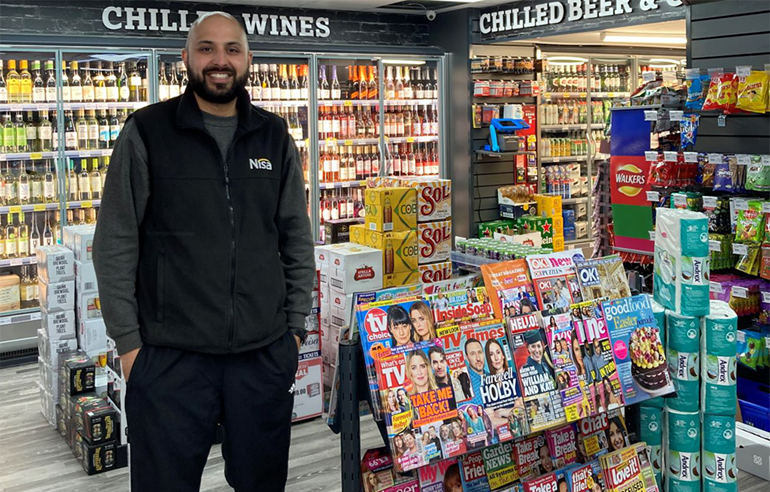 The development included re-locating the shop entrance and replacing the shop front, a complete re-lay of the shop floor, new lighting, ceiling, and flooring as well as new, higher shelving, an extra gondola and doubling the number of chillers.

Mindy said the key objective for the re-fit was to offer a much wider choice to shoppers and he is delighted with the outcome.

“From day one my main goal was to improve the range available in the store, so our customers had a better choice and increased their basket spend. Before the re-fit the average basket spend was about £4.50 and now it’s £9 or more"

“Our range is so much bigger and our shoppers are coming in more often and spending more because they can get it all from us.” 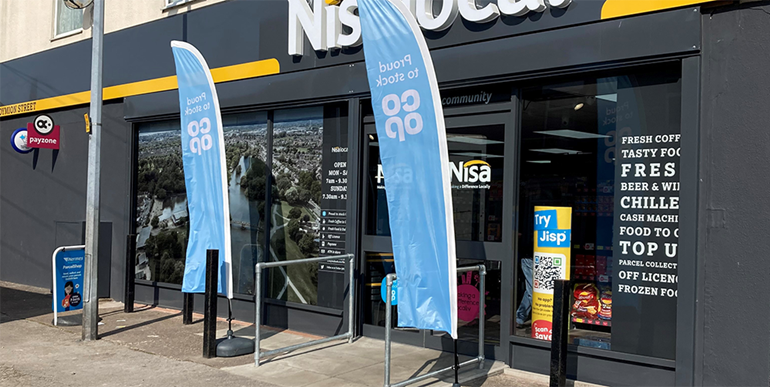 The meticulous range review that Mindy undertook with the Nisa team was a key element of the refurbishment to ensure the right products were included.

He said: “We’re still tweaking the range and adding new lines and removing others - and that’s something we will keep on doing regularly now."

“The Co-op own brand is also a real point of difference, and we have shoppers asking for specific products they have seen so we have ranged it to include a good choice of Co-op standard and Honest Value products as well as the big brands.” 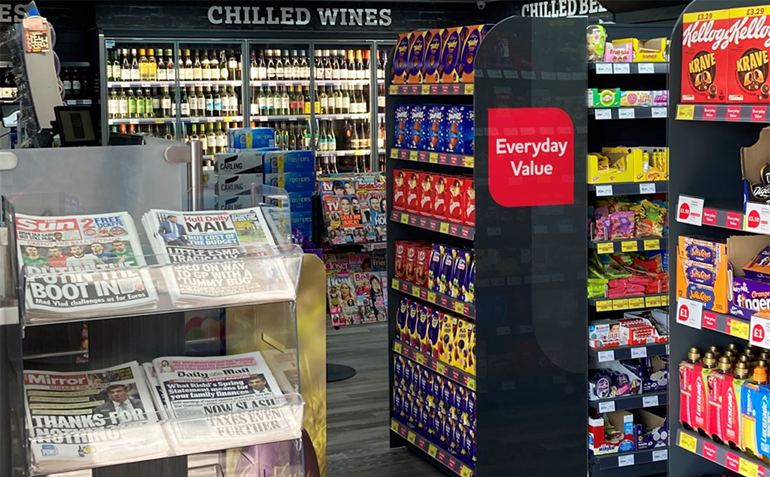 The store also has Nisa’s bespoke Evolution EPOS solution which makes the running of the store much simpler and Jisp’s Scan and Save initiative has gone live with a warm welcome from shoppers who are enjoying the savings.

The finishing touch that has allowed Mindy to really make his mark on the store is the front window which plays host to a huge arial photograph of the 120 acre local park and is an important landmark for his shoppers.

“Everyone loves the window. We get people standing outside admiring the photo and pointing at different parts. It’s become a talking point and it really makes the store feel part of the community.”