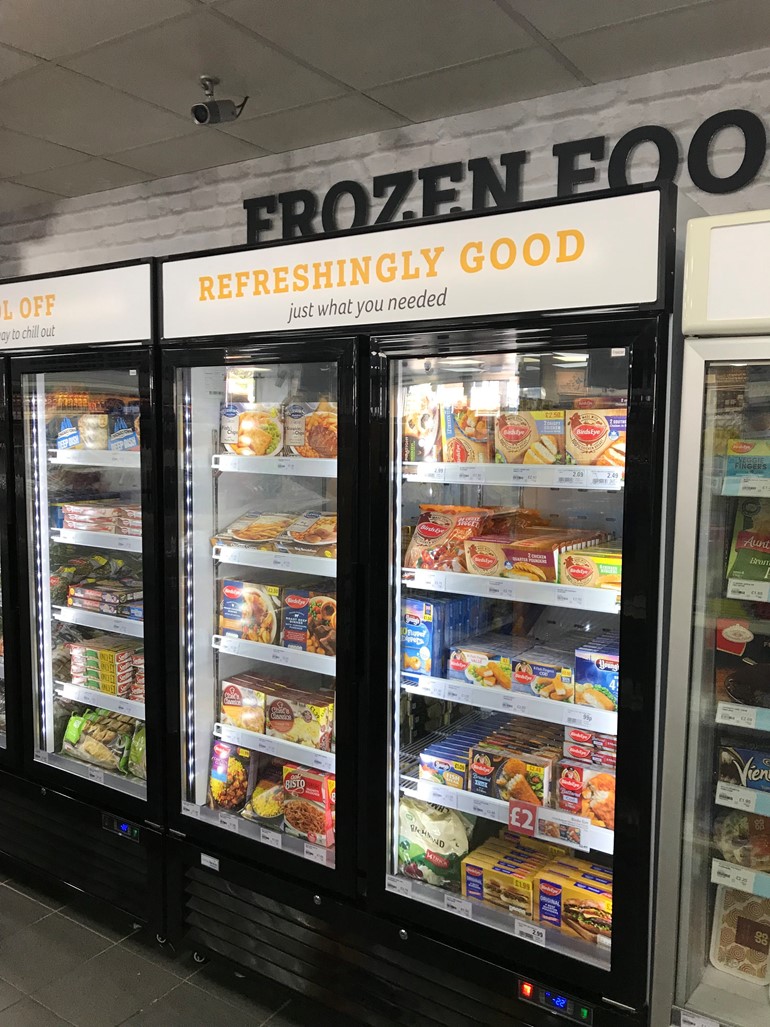 Sales of frozen goods are growing at Nisa thanks to the increased range now available to independent retailers.

Year on year sales for the category are up by 3% with additional lines in both Co-op own label and branded products playing a part in the success.

In October last year Nisa retailers were given access to more than 70 additional frozen lines as the remainder of Co-op’s frozen category was released – including branded and own brand.

The popular £5 freezer deal is also playing a key factor in strengthening the category and the expansion of products such as ready meals is making the category increasingly attractive to shoppers.

Whilst Nisa’s frozen ready meal sector is still dominated by branded lines, more Co-op meals are being included, which Nisa category controller David Lunn, says is great news for both retailers and their customers.

We will soon be extending the Co-op own brand lines listed in the frozen ready meal section with the addition of Paella, Vegetable Biryani, Cottage Pie, Kashmiri Butter Chicken and many more which will add some much needed choice and innovation to the category,

And the improved range is also leading to Nisa partners investing in the frozen sections of their stores, to better showcase the increased number of products.
The frozen category is important to sales at Crossgates Nisa Local in Leeds and when Harry Mawi invested in a re-fit, new upright freezers were one of the key additions to the store.

“We sell a lot of frozen products and so we wanted to make an investment in this area. We installed two new upright freezers to replace two old upright and one chest freezer to create extra space within the frozen section and to allow us to include more of the new Co-op own label lines.

“The Co-op range sells itself. It looks really good on the shelf and so it is important that we have smart chillers and freezers to display it in,” he said.