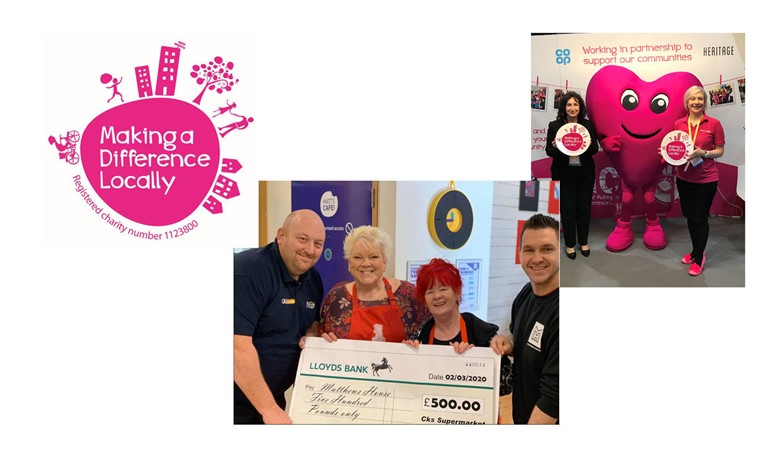 Green fingered gardening fans have been well catered for this spring by their local Nisa retailers who have been selling bedding plants in barrow loads.

Since the start of the Covid-19 crisis horticulture sales from Nisa have rocketed with sales in the middle of May up 425% compared to the same time last year.

Summer bedding plants have been a particular success, accounting for more than 50% of overall sales.

Introduced for sale on Easter weekend, a massive 33,000 cases of summer bedding plants had been sold up to and including the third week in May.

Josie Bates, wholesale category controller, said: “Summer bedding has been a huge success, with such a lot of interest from partners - more than we could have imagined. We introduced 14 lines, a selection that were on a 3 for £5 deal which have done really well, and the most popular line was the hanging baskets which we have sold in two varieties.

“Shoppers are all spending so much more time at home and in their gardens, which has led to a huge spike in demand. It is a fantastic time for Nisa partners to make the most of the opportunity, give their customers something a bit different and make some great sales.”

In Warrington, Mike Sohal of Dallam Stores has been inundated with demand for plants with stock selling out and shoppers even placing orders. He said:

We’ve bought hanging baskets and planters from Nisa as well as plants from a local nursery and are selling out in a matter of days.

And it’s the same story in Morecambe where James Brown at Beech Stores, Nisa Heysham has seen huge success in sales of plants and compost, with supplies from Nisa supplemented by a local nursery and shoppers delighted by the range and quality.