More savings on brands at Nisa

Following on from a successful launch last month, Nisa’s Big Brands, Big Savings campaign is back with more deals on branded lines to help partners drive sales throughout February.

Available in stores now, the budget-friendly promotion is supported by dedicated POS including headerboards, hanging signs and shelf stripping, as well as online via Nisa’s customer-facing digital channels.

Deals include Cheerios Multigrain 390g at half price for £1.34, Dolmio Bolognese Light Sauce 500g at £1, which is better than half price, as well as Nescafé Gold Origins Cap Colombia 100g at £3, saving shoppers £1.49.

And shoppers opting for a cosy night in are catered for with Pizza Express Classic Margherita Pizza 245g at £2.55 and Haagen-Dazs Vanilla Ice Cream Tub 460ml at £3 included in the promotion, saving shoppers over £4.50 off the RRP when purchased together. 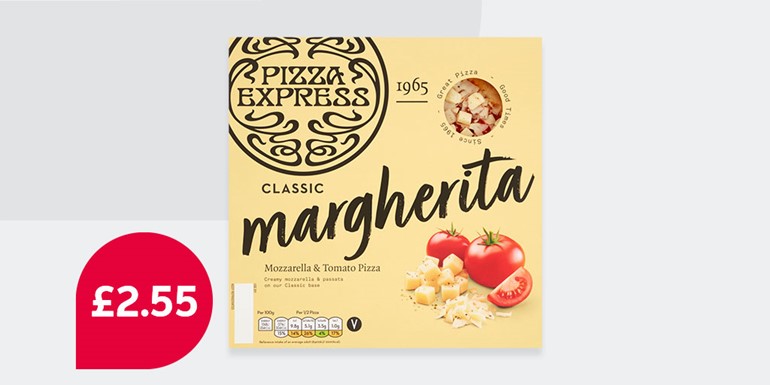 “With more employers now offering remote working, shoppers are typically using more of their cupboard essentials, such as coffee. Partners offering these deals on branded basics and highlighting them via POS lets customers know that they don’t have to travel to a large supermarket to get their hands on trusted, household brands at great value prices,” said Hannah Goodwin, Seasonal Manager at Nisa.

To help partners further drive basket spend in the coming weeks, Nisa’s Fresh 3 promotion is also back with a new deal comprising Co-op Pineapples at 85p each, and Co-op Mangos and Co-op Avocados at £1 each.

“Many shoppers will be glad to see a money-tight January draw to a close but focus will remain on value as consumers really start getting back on track with budgets and routines post payday,” added Goodwin.

Deals are available in stores until 15th February.