Nisa launches BWS deals to get shoppers in the Christmas spirit

With Christmas fast approaching, Nisa has launched a series of One Week Deals on a number of popular BWS lines to enable shoppers to pick up some great offers in time for the festive season.

Nisa’s One Week Deals campaign, which launched in September, will provide Nisa partners with 15 fantastic one-week-only deals, running through to the first week of 2022. 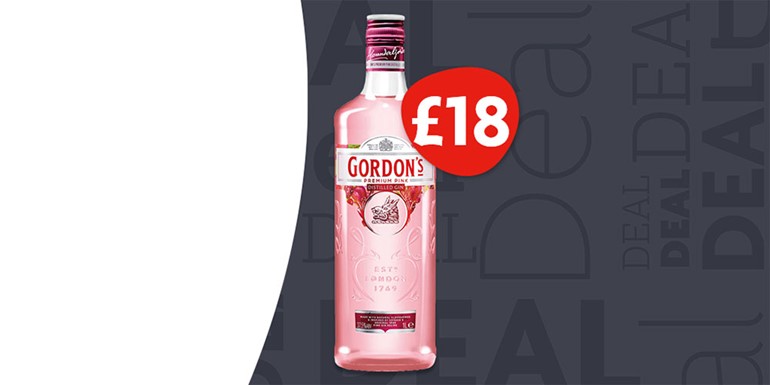 The next few weeks will see strong deals on some popular wine and spirits to help shoppers stock up in preparation for hosting festive get-togethers or to give as gifts this Christmas. 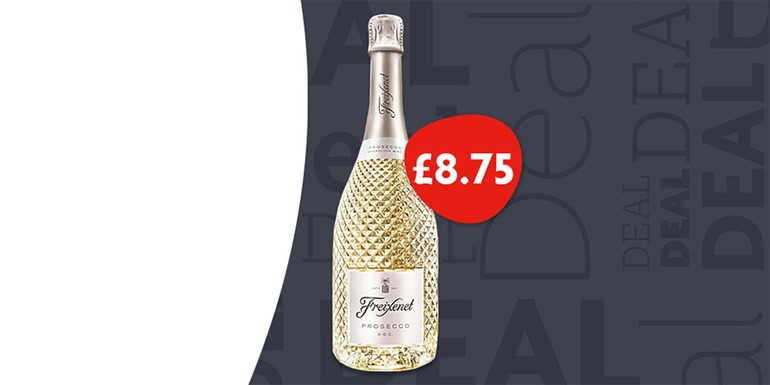 The One Week Deals campaign is supported by dedicated in-store point of sale and each of the deals will feature on the Nisa consumer leaflet, in national press adverts, on Nisa FM and across all digital channels.

Danielle Sylvester, wholesale category controller at Nisa, said: “The One Week Deals promotion continues Nisa’s strong focus on value and will support Nisa partners in driving sales over this key trading period in the run up to Christmas and New Year."

“Shoppers will already be on the lookout for great deals on Christmas gifting lines, as well as tipples for the big day or any festive get-togethers with friends and family, so Nisa retailers will be perfectly placed to cater for these occasions with some strong offers on popular drinks lines this month.”

*Due to Minimum Unit Pricing in Scotland and Wales deals may vary.