The number of Nisa partners converting their stores to the latest Evolution format has soared this year with retailers choosing to invest in their business in response to increased customer demand.

Darren May, Head of Format and Development at Nisa believes the change in shopper habits driven by the pandemic is one of the key factors influencing partners to invest in their stores.

He said: “We have seen a dramatic increase in the number of stores we are converting and turning over to Nisa fascia stores."

“The number of new stores combined with those being developed by partners is really impressive as we see our partners re-evaluate their businesses in response to shopper habits and invest back into their business.” 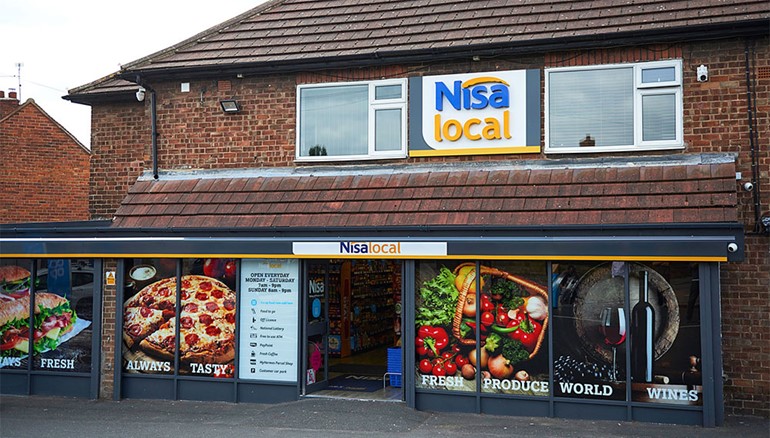 Since the start of the year a total of 121 symbol stores have launched with significant interest from partners continuing and a strong pipeline leading into 2022.

“With convenience stores now increasingly becoming a destination shop, the team has been working closely with partners to ensure they remain fit for purpose and are responding to the ever-changing demands of the customer,” said Darren.

The format proposition has evolved ensuring the current market trends are captured as well as keeping a close eye on the future to source new ways to support partners in reducing running costs.

Some of the latest elements introduced by the team include bringing self-scan check-outs into the counter area to reduce the need for manned tills, developing the strength of both the Co-op own brand and ranging to support partners and expanding on our supply base to support partners entering categories such as gravity feed, vegan, eco and vaping.