Well-known and successful forecourt retailer the Highland Group has signed a deal to be supplied by Nisa Retail.

The group, run by father and son team Steve and Tom Highland, agreed terms and commenced trading with Nisa in April, at the height of the Covid-19 crisis. 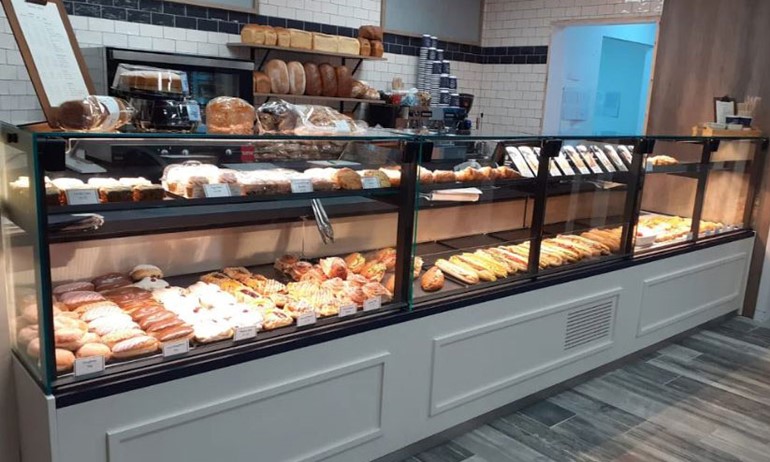 The group, which currently operates four forecourts, has initially moved its business in Royston, Herts, across to Nisa and the store has been converted to Nisa’s Evolution format and fascia.

Highlands of Royston, Greenfields Service Station operates on the A505 dual carriageway. The site has recently been extended and renovated to 2,000 sq.ft.  In addition to the new store which offers a far superior range of food to go and essentials, a new in store bakery has been fitted. This, along with the new Nisa partnership allows them to support all the local villages as well as the commuters using the A505. 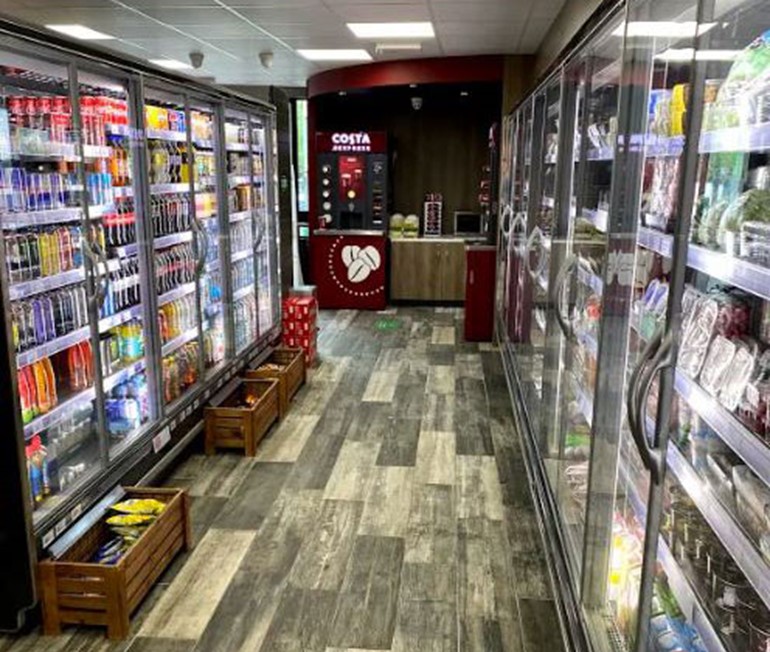 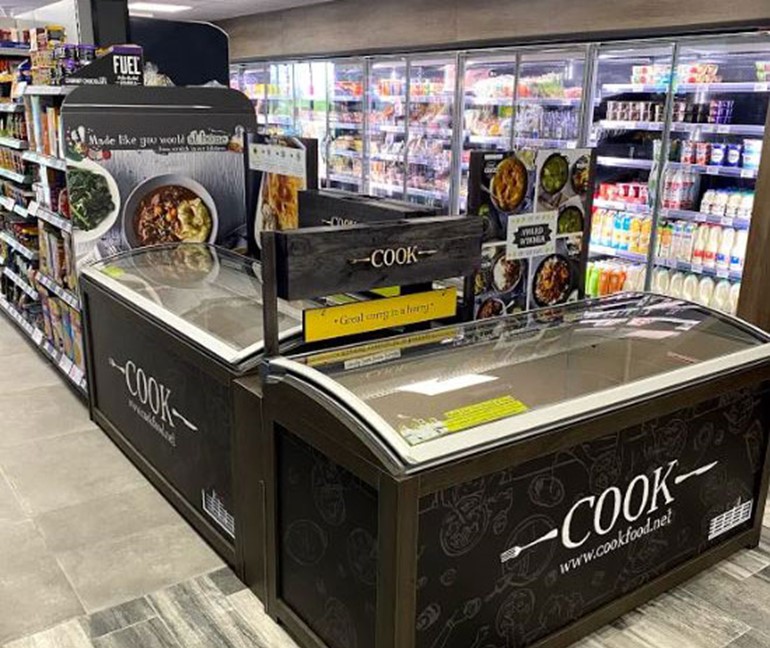 Tom Highland believes the addition of the new extended range available through Nisa, including access to more than 2,000 Co-op own brand products, will take the store to the next level.

Tom said: “Having such a vast range of own-brand products with a strong name that people know and trust, has helped us grow the shop sales not only in areas where we were already strong, but also in new areas such as fresh produce where we have struggled in the past.”

Since expanding the shop and enhancing the range in the Royston store, sales have increased by 100% with plans for further growth as shoppers become increasingly aware of the improved offer available instore. 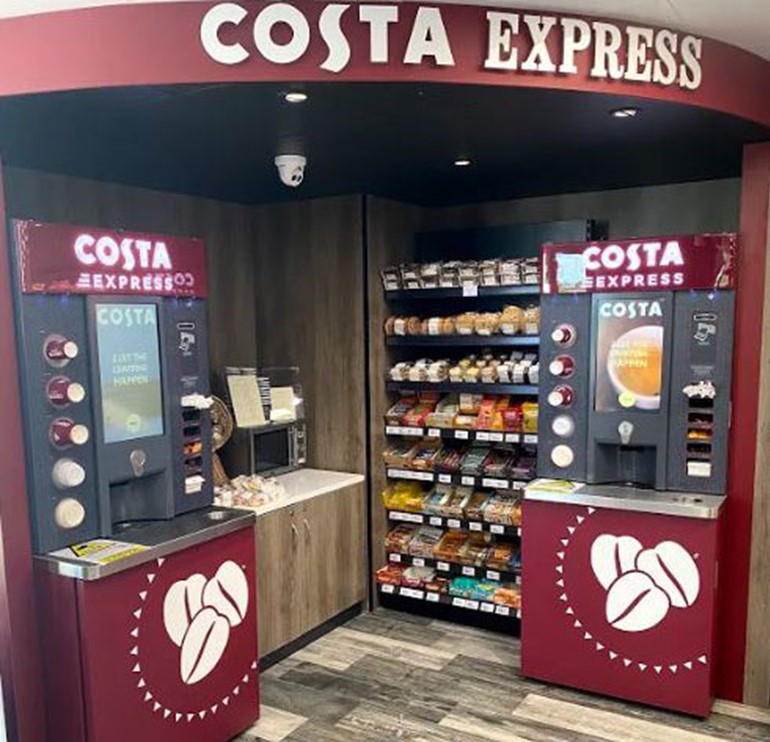 Head of key accounts at Nisa, Victoria Lockie said: “We are really pleased to embark on this relationship with the Highland Group – a successful and respected forecourt retailer.

“Working closely with the team we expect their customers to be delighted with what they will now find instore and we’re confident that with our support we will be able to help them grow sales further.”