A Nisa store in Coventry, West Midlands that has been at the heart of its community for 30 years has stepped up to support local heroes with a heart-warming donation.

The store, ran by retailer Rav Sandhu and family donated a wide range of unsold Christmas confectionery, from chocolate tubs to boxes of biscuits, to the local hospital and a number of local schools.

Rav said: “We’re proud to support our local community in Hillfields and after everything they have done over the last 12 months, we wanted to give back what we could and hopefully bring a smile to lots of faces.” 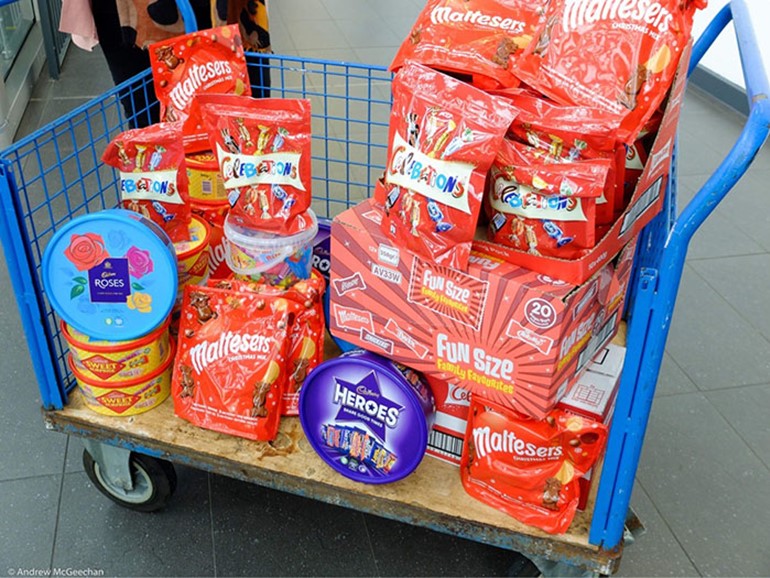 Included in the donation packages were a range of sharing chocolate tubs; Cadbury’s Heroes, Cadbury’s Roses and Mars Celebrations, as well as Swizzels Sweet Treats sharing tubs and boxes of fun-sized confectionery bags.

University Hospital Coventry and Sidney Stringer Academy Secondary School were among those to benefit from the sweet donation, which is the store’s largest to date and provided a sweet treat for many at a time when people everywhere are experiencing both financial hardship and food insecurity due to COVID-19. 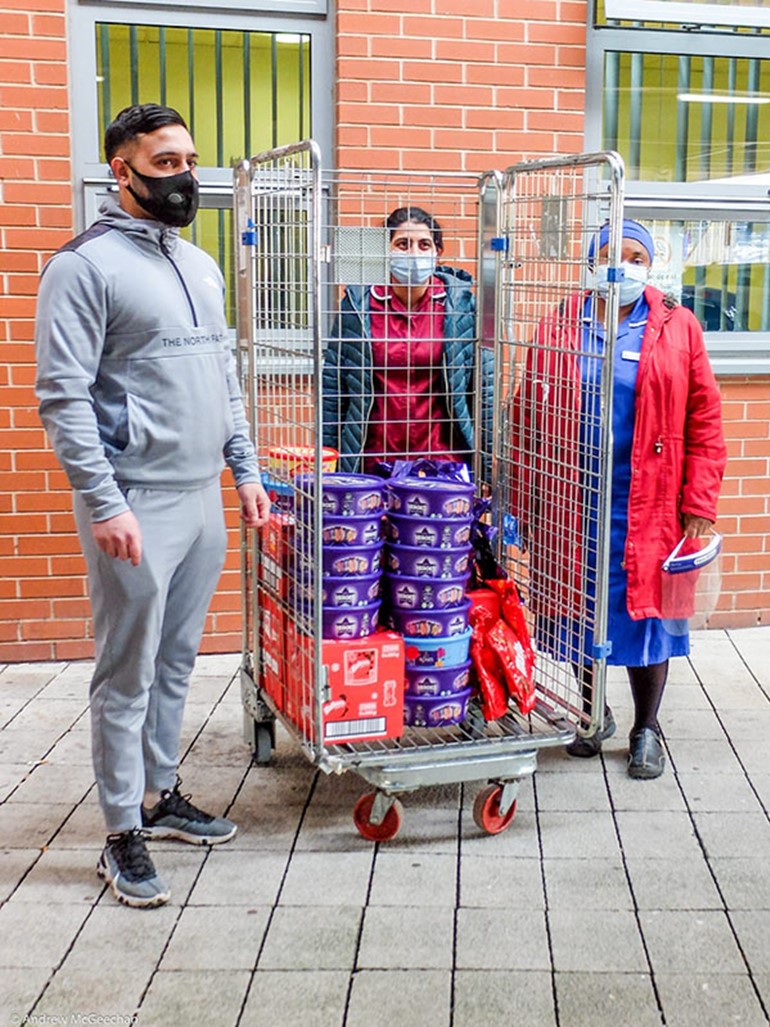 Jo Sullivan, Director of UHCW Charity said: “During this difficult time, it means a lot to our hard working staff that the good folks at Nisa Loco are thinking of them and supporting them. Mr Sandhu’s donation will be greatly enjoyed and give staff a much needed boost to help them get through long shifts.”
Joy, Ward Manager at the hospital said: “Mr Sandhu and his team have been a great support over the past year. He is aware of the pressure that the Trust is under and has really shown kindness and consideration to the staff of the Trust and the wider community.”

Claire Turpin, Headteacher at Sidney Stringer Academy Secondary School expressed how touched she was by Rav – a former student at the school – and the team’s donation saying: ‘’Sidney Stringer would like to thank Ravinder and his team for such a generous donation of confectionery during this difficult time.” 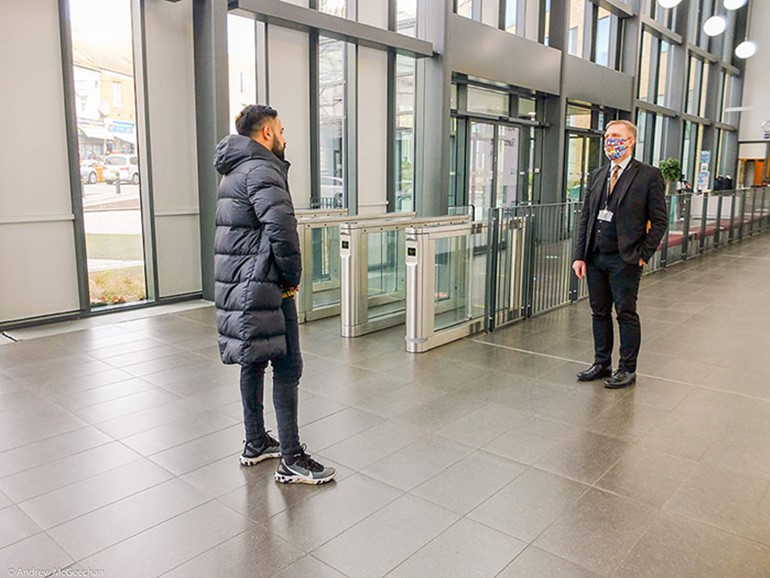 For almost a year, independent retailers have stepped up to provide vital services to their local communities in the wake of a global pandemic. And despite the tough year Rav’s business has faced it continues to give back to the community.

A total of over £3,500 has also previously been donated by Rav to a local football team, AFC Coventry, via the store’s Making a Difference Locally fund.

“We don’t look at our customers as a business, but as a family and we will continue to do what we can for those in need within the community in what was an incredibly tough year for so many.” Rav concluded.