Three years of effort by a committee of determined locals has been rewarded with the grand opening of a new village shop in Norfolk which will serve a community once isolated and with no access to groceries and everyday supplies.

The community shop in Little Plumstead, a new partner with Nisa Retail, opened this week providing villagers with a modern local store in which to buy their essentials.

Joining Nisa as a business to business account with an independent fascia, the store is housed in a property acquired as part of an agreement between the local authority and a housing developer who gifted the community a Victorian walled garden that was originally part of an old hospital.

The shop, named The Walled Garden Store, also incorporates a café and offers a range of goods across all categories with chilled and frozen featuring including a strong Co-op own-brand presence as well as many locally sourced products. 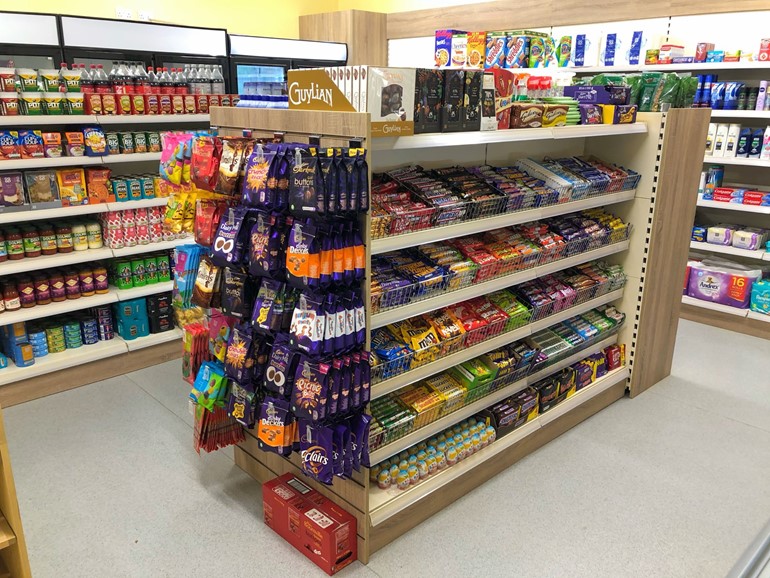 Nisa is now delivering to the store with one ambient and three freeze and chill orders every week as local people make the most of having a local provision once again.

A group of locals raised almost £250,000 to fund the project after the village shop closed in 2016, leaving local people with no provisions. The committee also received support from the Plunkett Foundation which helps rural communities facing difficult times when village stores are forced to close. 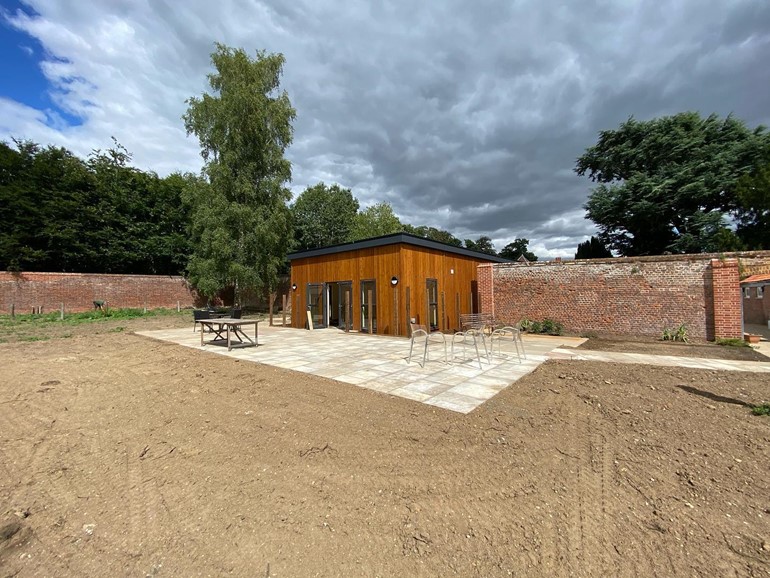 Together they have organised the construction of a modular building, decorated the interior, restored part of the land and employed a manager and two supervisors to be supported by volunteers in running the store.

Retail director Bronwen Barnes who is the only member with experience in grocery as the retired head of personnel at Roy’s of Wroxham, said the project was no mean feat.

“I knew from my time at Roy’s that Nisa would be able to give us the support that we needed as a new business in these difficult times and our ambitions to open a café and an instore Post Office,” she said.

“I think we are going to be lots of things to lots of people and I think, because the shop is the result of local people coming together for their community, people will be loyal and make use of the facility.”