A refurbishment of a family-run store that is home to a 100-year-old grocery business has “brought back the buzz” to a Leicestershire village.

Shoppers at Bradley’s Supermarket in Quorn, near Loughborough are thrilled with the changes made at the shop that first started serving the community in 1921 with fruit and vegetable delivered off the back of a horse and cart. 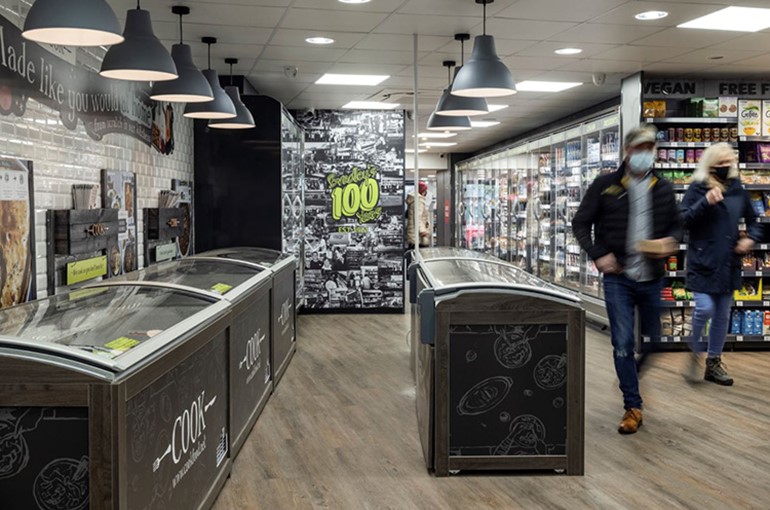 Almost a month after unveiling the contemporary new store to customers, shopper numbers are up, and basket spend has increased.

Jack Matthews who runs the store alongside his father Paul, said the reaction from customers has been overwhelming.

“In terms of customer feedback, we really couldn’t have asked for anything better. So many people are really loving the store and we have had lots of positive messages from shoppers – both in person when they have been in store as well as them sending messages to us,” said Jack.

“We were both really excited to launch the store, but our hope was that people wouldn’t just turn up on opening weekend, look round and then go away, never to be seen again. We’re still only weeks in but customer numbers are up, basket spend is up and new customers are coming back and showing loyalty.” 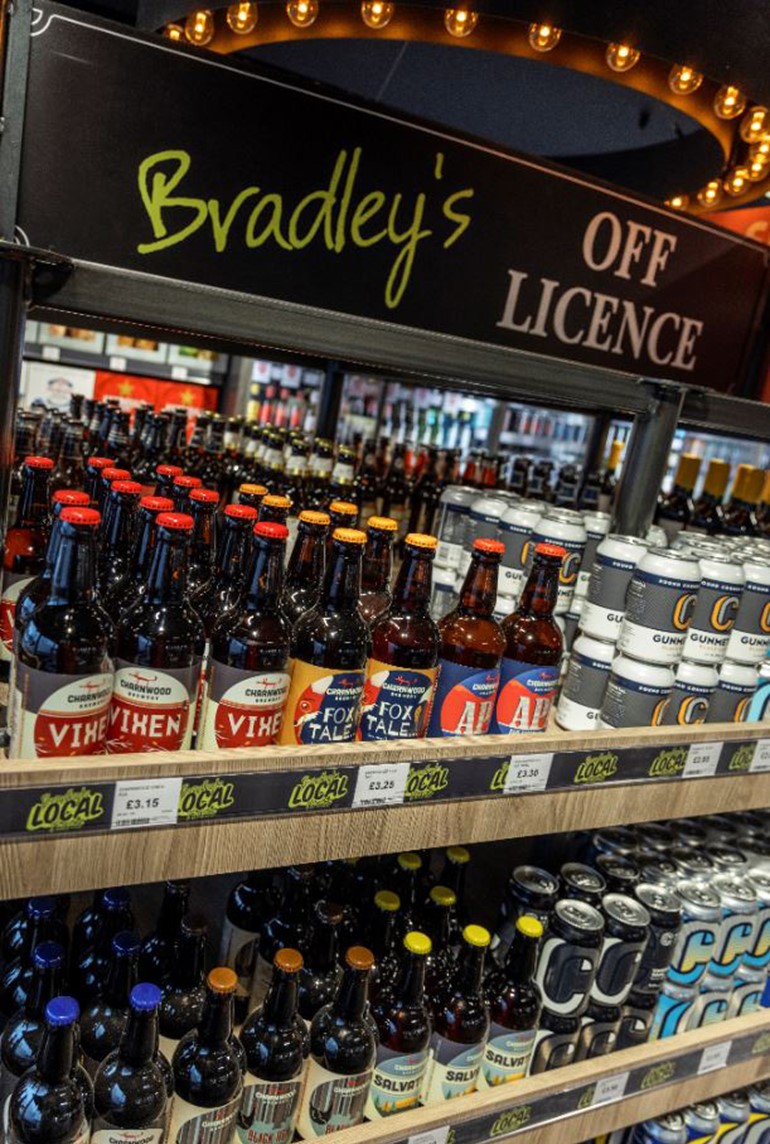 The 2,600 sq ft store has undergone a full refurbishment with new flooring, ceiling and store layout including moving the front entrance and adding in a kitchen.

The fresh and chilled offer has grown, with chilled bays extended from seven to 14 allowing an extension of the Co-op range as well as increasing products from local suppliers including meal deals from the local butcher. 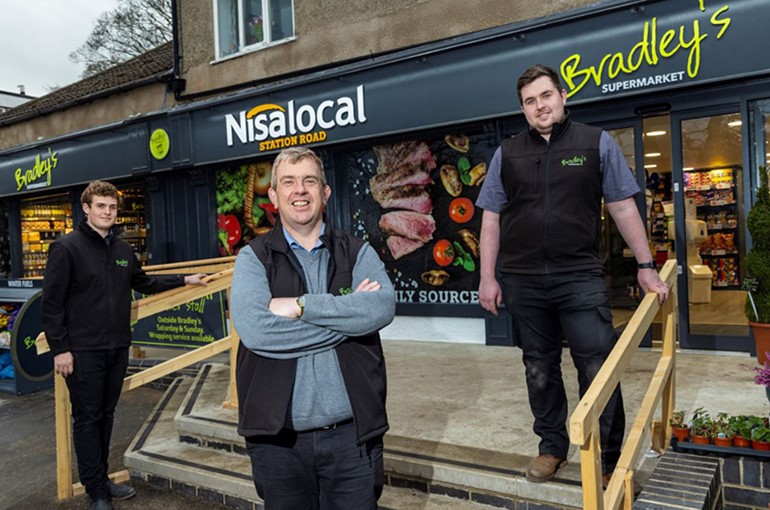 The flow of the store has also been altered by switching the entrance from one side to the other, offering shoppers a much clearer view of what’s available, as soon as they go in.

“With local produce being key to us we’ve kept fruit and veg as part of the main entrance into the store, because of our history as greengrocers, and our desire to retain that history whilst pushing ahead with new and modern concepts.

“Everything is going really well, and we seem to be sprinting along with some excellent growth in chilled sales and alcohol in particular,” said Jack.