A regeneration project in a residential area of Warrington has offered a long time Nisa retailer the perfect opportunity to upgrade his store.

Mike Sohal originally managed his family’s Nisa store in Liverpool but seven years ago, he purchased a Spar store in Warrington with his wife and joined Nisa.

He bought the shop knowing the local authority had plans to demolish and re-site it however it has taken far longer to come to fruition than he had anticipated and during the past seven years he has been sitting on plans and dreams for his new store.

“There was so much I could have done to the original store and I looked seriously into re-developing it. There was plenty of room to do things to the store itself and there was also space to create a car park outside, however I knew the plan was to regenerate the area and so it would have just been a waste of money,” explained Mike.

But the wait has been proven worthwhile, with the brand-new purpose built 1,800 sq.ft. store now open for business and the old shop almost ready for demolition to allow new housing to be erected in its place.

Mike said: “The whole area is being regenerated with the local council and housing partnership doing a lot of work in Dallam and so the store location is perfect as it is right in the middle of the community.”

And with a school just opposite the store and services including the National Lottery and a bustling Post Office counter incorporated into the shop, it is proving to be busier than ever since it relocated across the road.

“We closed the door at the old shop on Saturday and opened here on Monday, choosing half term as it is usually much quieter without the school drop offs. But the first few days has been non-stop. Nobody has been able to get off the tills and people are coming in constantly,” said Mike.

The store will also be offering food to go, a new venture for Mike but one he believes will be welcomed by his customers. “We will be stocking pastries and other similar baked goods with the plan to start small and see how it goes,” he said. 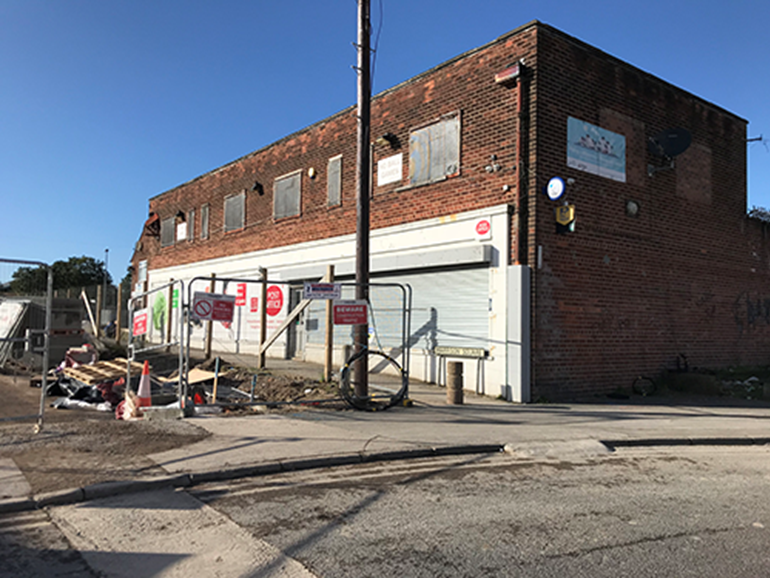 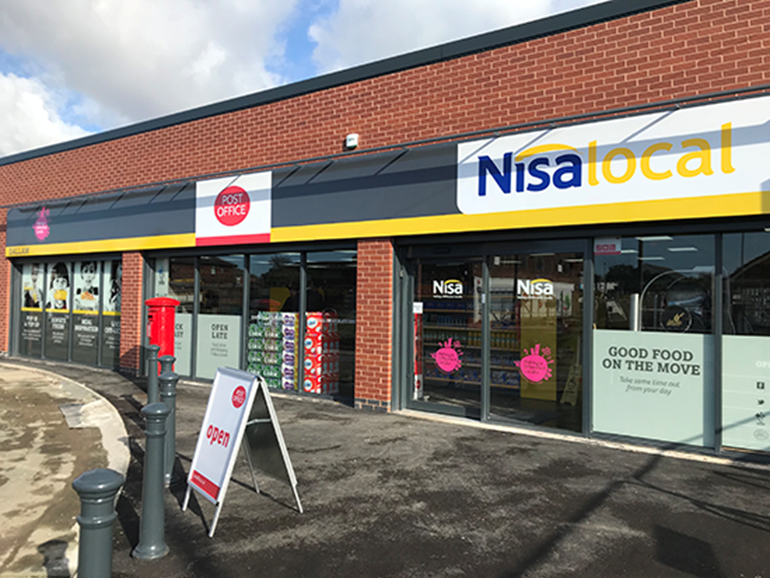 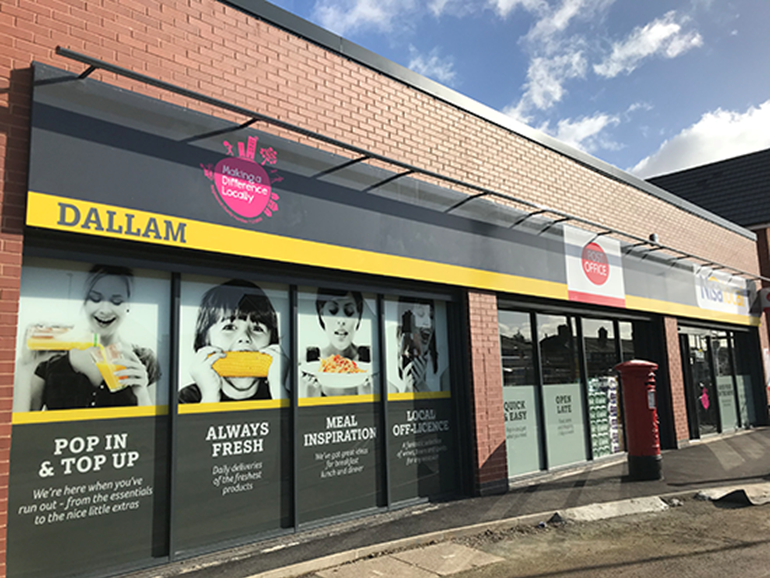