Sales at a convenience store in a North Yorkshire market town have grown by more than a third in the first three months since an elaborate refit was completed.

The Nisa Local Dales Market Square in Grassington is the second store operated by convenience veteran Colin Graves and was purchased almost two years ago. 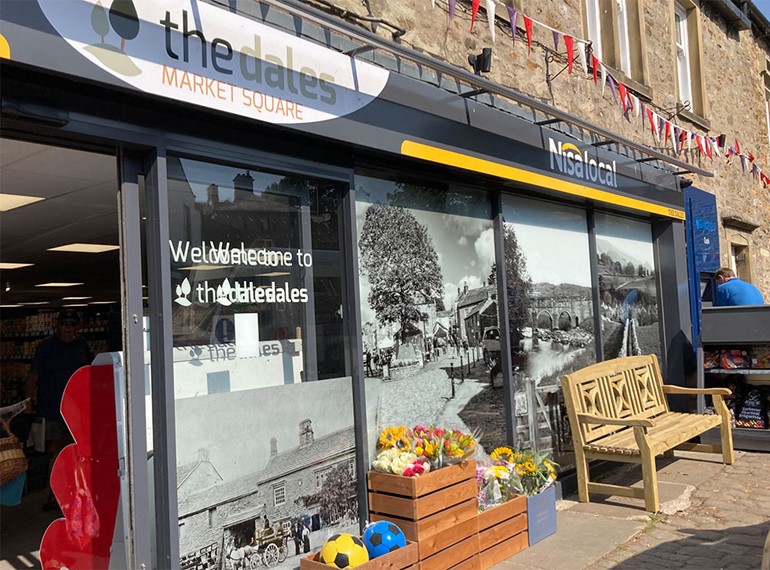 Since then a huge piece of work has been undertaken to create a totally new offer for customers with a one-stop shopping solution for locals and the large population of walkers, cyclists, and other visitors to the idyllic location.

For the first year of ownership, the store operated in its original state at less than 1,000 sq.ft. but work then began to transform the premises and the shop re-launched at Easter 2022.

Doubling in size to more than 2,000 sq.ft. the entire rear of the premises was excavated to allow for the store to stretch back and expand into what was previously a raised patio area. 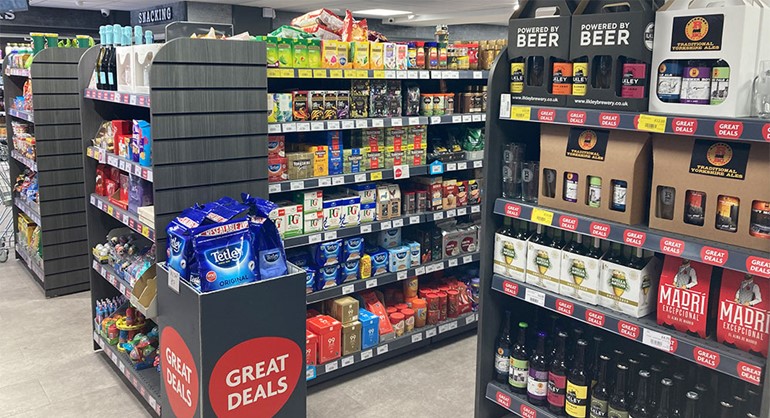 Every fixture and fitting has been replaced and a full convenience grocery offer introduced combining a strong presence of locally supplied lines teamed with Co-op own-brand and branded goods.

Year on year sales have grown by an impressive 50% between July 2021 and July 2022 with the chilled range proving particularly popular, growing by around 80% during that time. While figures for the first three months post refurbishment show growth of more than 37%.

Business manager, responsible for overseeing both stores in Graves’ estate, Stacey Brookes, said: “We had to work hard to re-build the confidence of our shoppers and show them what we had done and that they could rely on us for all their grocery needs."

“Before we bought the shop it had become quite run down and there was not much of a range so when we took it on, we had a lot to do to bring it back up to standard."

“But the customers all love it. They love the store, and they love what they can now buy from us, all on their doorstep.”