A series of changes made to a store that launched as a Nisa Local at the end of last summer has led to a leap in sales of around 25% in the 10 months since it opened.

It took less than five days for new owners Dougalls Group to convert the 3,000 sq.ft. shop from a Co-op to a Nisa Local offering an improved range to shoppers including several exclusives. 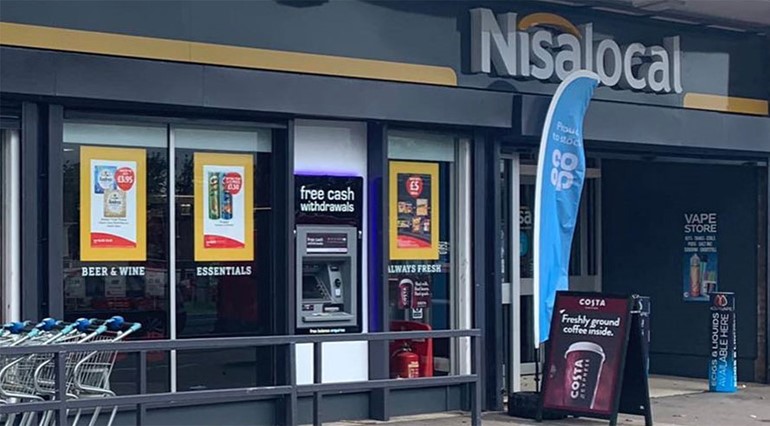 Situated in the heart of the community in the Northfield area of Birmingham, the store has retained a strong Co-op own brand presence with more than 800 lines available along with a series of new products.

Ricky Dougall who runs the store with brother Amrit, said: “We have added products into the range consciously, bringing in things that are totally different to complement the offer."

“There are two secondary schools and a primary school in the vicinity of the store, and we saw that as a real opportunity to pick up custom, increase footfall and grow the store.” 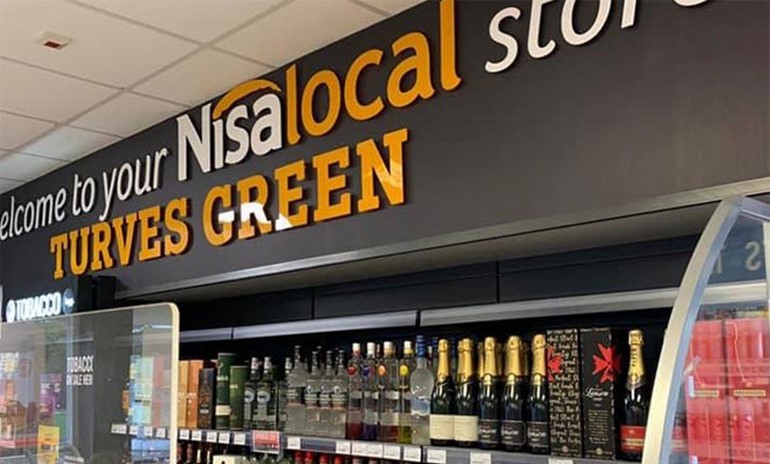 A food to go offer was introduced including Costa Coffee and Snow Shock slush machines and the licensed section has been increased in space to almost three times the size, leading to a 15% sales boost in the category.

Chilled categories remain an important offer for the store to retain customers who shopped at the Co-op with 25% of overall store sales coming from this area.

Two manned tills have also been removed and replaced with two self-service tills to accommodate the audience.

Ricky said: “We’ve worked really hard to increase sales since we first launched the store last autumn and we are always looking at what we can do with promotions to encourage shoppers in."

“We’re attracting lots of new shoppers and sales can fluctuate every week quite a lot, but the store is performing well, and sales are well ahead of what they were when it was operating with a Co-op fascia.” 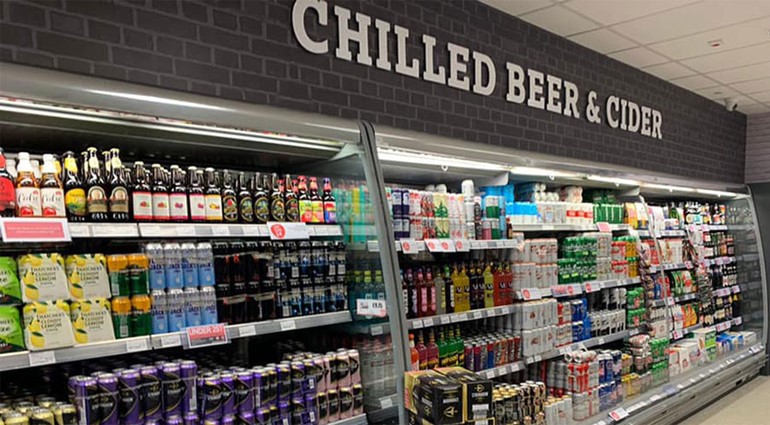 Other additions to the store include a two metre Aquavape unit and three non-food bays including a £1 bay of goods that has been well received by customers.

“It’s something of a store within a store and shoppers come in especially for the products we’re selling there, and we obviously then try to secure incremental sales once they’re through the door."

“It’s another example of how we are tailoring to the audience and giving them what they want from their local store,” said Ricky.