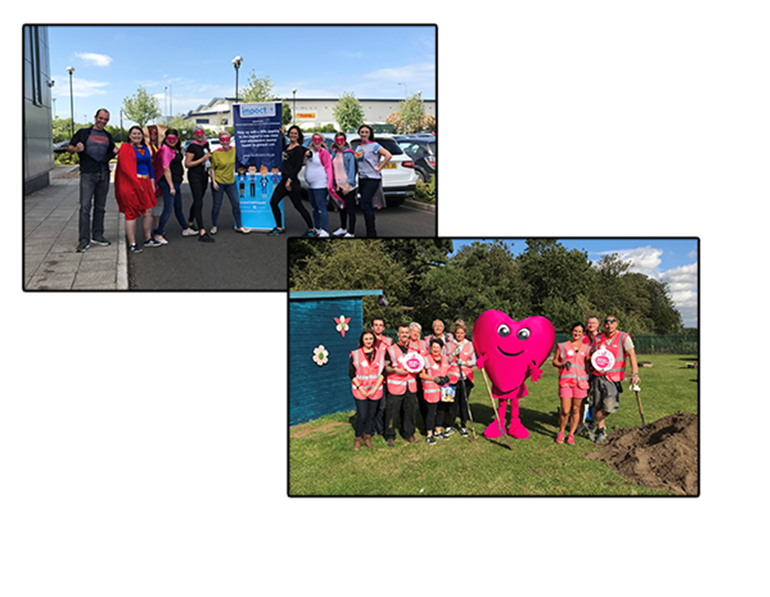 Colleagues at Nisa’s Partner Support Centre in Scunthorpe raised over £6,300 for good causes last year with a number of fundraising events held at the symbol group’s head office.

Nisa colleagues also volunteered with five local causes for a total of 272 hours last year as part of the company’s new ‘A Day to Make a Difference’ scheme, which launched last summer.

The news follows the recent announcement that Nisa’s charity, Making a Difference Locally, made over 1,400 donations totalling almost £850,000 to charities and other good causes in 2019.

Helen Walker, Charity Assistant at Nisa, said: “Last year was an amazing year for colleague fundraising at Nisa and we have been overwhelmed by their generosity.

“2019 saw us embark upon our biggest fundraising event yet, which involved a full week of activity and raised over £4,300 for the new Humber CAMHS unit, and we’re delighted that so many people got behind the event as well as the many others held throughout the year.

“The events have not only raised a significant amount of money for good causes but have also been fantastic for colleague engagement as they create a real buzz around the office!”